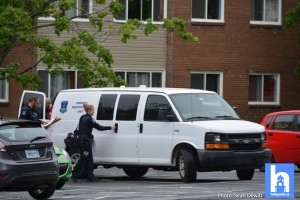 At 10:38 p.m., 5 June, Halifax Regional Police responded to a robbery that had just occurred at 15 Kennedy Drive, Dartmouth. 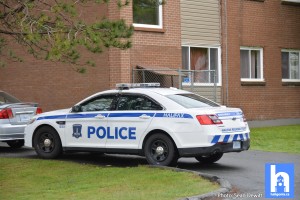 The two adult victim’s, male & female were inside their apartment when they answered a knock on their door. Two unknown males with knives and wearing masks, sprayed both adults with bear spray. 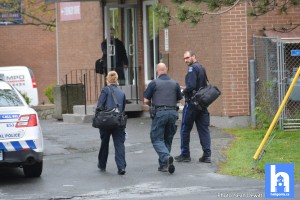 The suspects entered the apartment and fled with items cigarettes, medication and a small amount of cash. Both suspects took off in an unknown direction of travel. 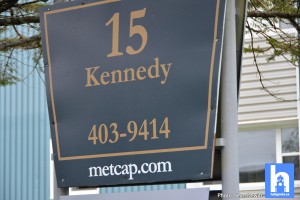 Officers attending were able to follow the smell of Bear Spray to another apartment building in the 10 Block of Kennedy Drive. Officers located and arrested two adult male suspects outside an apartment. 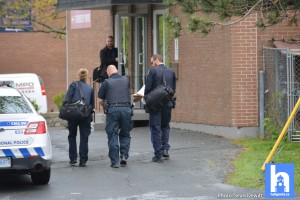 Both victims sustained minor injuries from the Bear Spray and were treated by Emergency Health Service paramedics at the scene. It is not known if the suspects and victims knew each other, the investigation is ongoing. The suspects are held for court and will be facing charges of Robbery, Disguise with Intent, and Weapons related offences.

The General Investigation Section are asking anyone with information about this incident to call police at 902-490-5016. Anonymous tips can be sent to Crime Stoppers by calling toll-free 1-800-222-TIPS (8477), submitting a secure web tip at www.crimestoppers.ns.ca.