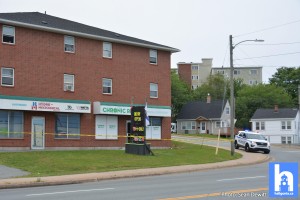 Suspect is described as white male, tall, wearing all black, face was covered and carrying a bookbag. 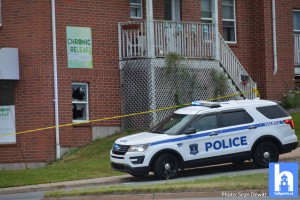 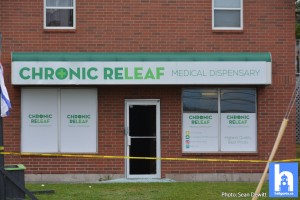 The fire is deemed suspicious. Police will remain on scene throughout the night while Warrant is obtained to process the scene in the daytime. 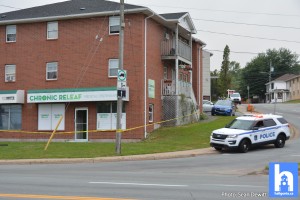 Police and a service dog sesrched the area and have not been able to locate the suspect.

Traffic was temporarily blocked at Joesph Howe Drive and Dutch Village Road while the was active. Traffic is now open in all directions.

The investigation is in the early stages and is ongoing.

Police are asking anyone with information about this incident to call police at 902-490-5020. Anonymous tips can be sent to Crime Stoppers by calling toll-free 1-800-222-TIPS (8477), submitting a secure web tip at www.crimestoppers.ns.ca or by using the P3 Tips app.