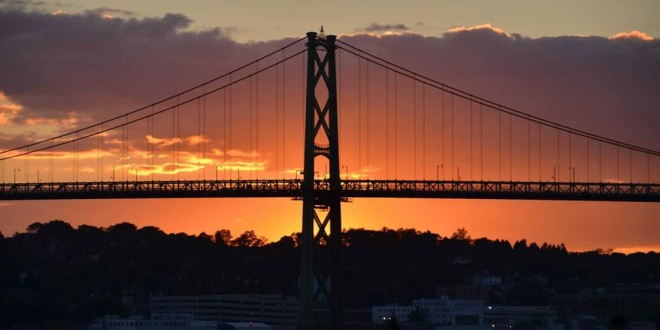 Halifax Regional Police was responding to a dangerous driving incident today​ in Halifax, which resulted in the death of a 29-year-old man.

At approximately 0230 hours, officers were involved in a slow speed pursuit of an individual dangerously driving a vehicle around Macdonald and MacKay bridges, which resulted in the man fleeing his vehicle on foot, and shortly thereafter falling off the Macdonald bridge resulting in his death.

The investigation is ongoing. HRP has referred the matter to Nova Scotia Serious Incident Response Team (SiRT). Given the matter is now being investigated by SiRT, HRP is unable to discuss further details about the incident.