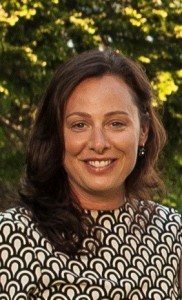 Police have charged a Dartmouth man with the 2018 murder of Karen Lee MacKenzie. 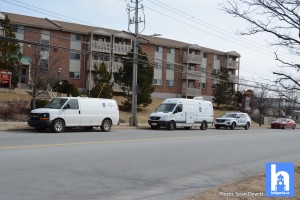 On March 3, 2018 police received a report that Karen had not been seen or heard from since February 25. Investigators treated Karen’s disappearance as suspicious and on March 13, at approximately 4:40 p.m. Owen Patrick Nelson of Dartmouth was arrested in the Highfield Park Drive area of Dartmouth. He was subsequently charged with interfere with human remains, assault and two counts breach of probation in relation to Karen’s disappearance. 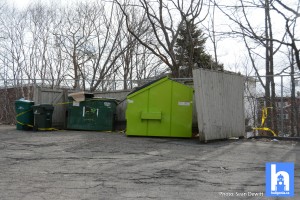 On April 17, 2019 at approximately 5:50 a.m., investigators arrested 43-year-old Owen Patrick Nelson at a residence in the 1100 block of Cole Harbour Road in Cole Harbour. He was remanded to appear in Dartmouth Provincial Court today to face the charges of second degree murder and interfering with human remains. 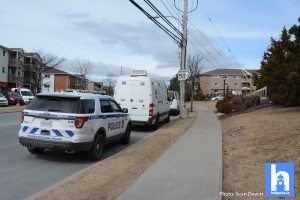 Anyone with information about Karen’s murder is asked to call police at 902-490-5016. Anonymous tips can be sent to Crime Stoppers by calling toll-free 1-800-222-TIPS (8477), submitting a secure web tip at www.crimestoppers.ns.ca or by using the P3 Tips App. 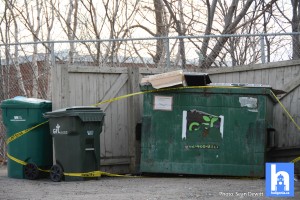