Police are looking for the public’s assistance in identifying a suspect in two arsons that occurred earlier this month in Halifax.

Fire investigators deemed both fires to be arsons, and investigators in the General Investigation Section of the Integrated Criminal Investigation Division believe that the same suspect was responsible for both incidents. The suspect is described as a man dressed in a black hooded sweatshirt and black pants.

A vehicle of interest was observed travelling from the scene towards South Park Street at the time of the first incident. The vehicle is described as a red 4-door sedan.

Investigators are asking anyone with information about the identity of the suspect or the owner of the vehicle to call police at 902-490-5016.  Anonymous tips can be sent to Crime Stoppers by calling toll-free 1-800-222-TIPS (8477), submitting a secure web tip at www.crimestoppers.ns.ca  or using the P3 Tips App. 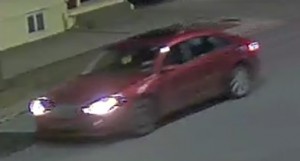 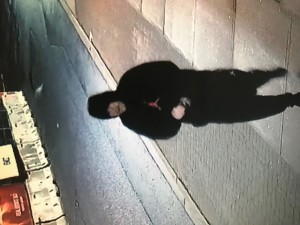