At approximately 1:45 p.m. on February 12, Halifax District RCMP responded to calls from several residents of Sunnyvale Cres. who heard gunshots in their neighbourhood.

A small black vehicle was seen speeding towards Beaver Bank Rd, and a man who had been on foot was then seen getting into a white Honda CR-V, which also sped off. The CR-V drove towards Hillsdale Cres. 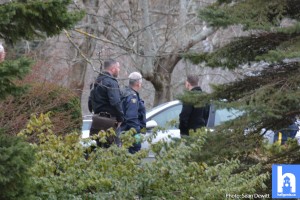 The driver of the CR-V is described as a white male, 25-30 years old, with a thin build and wearing black clothing. 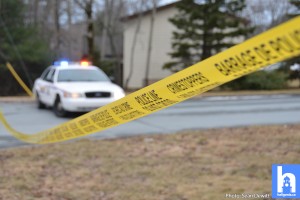 Witnesses indicated he had a handgun and was wearing white gloves. The passenger in the CR-V is described as a white female in her twenties, wearing a black coat with the hood pulled up. There was fur on the hood of her jacket. 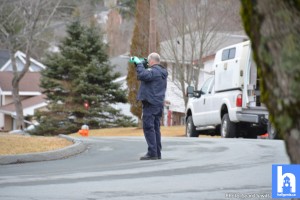 When the  black car, described as an older model with a loud exhaust, left Sunnyvale Cres., it turned right onto Beaver Bank Rd. It did not stop at the stop sign, nearly colliding with another black car that had been travelling South on Beaver Bank at approximately 1:44 p.m. Police would like to speak to the occupant(s) of that vehicle in order to further the investigation. 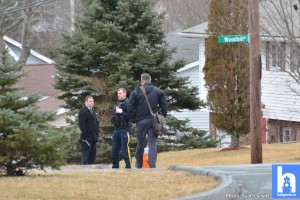 Four homes on Sunnyvale Cres. were struck by bullets. Based on the investigation to date, police believe that the residences struck by bullets were not the targets of the shooter. The targets are believed to be the occupant(s) of the small black car. 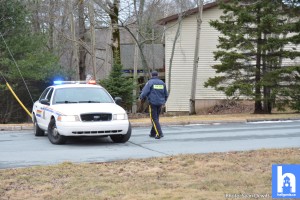 “I want to assure residents our members are actively working this investigation in the hope of identifying the persons responsible for this shooting. 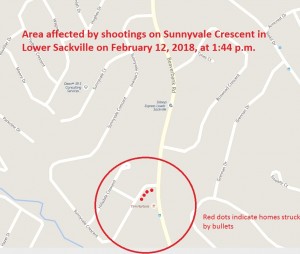 We need anyone to come forward who may have seen anything out of the ordinary leading up to the shooting or after it occurred” said Insp Kevin O’Blenis, Integrated Criminal Division. “Those involved had a complete disregard for the safety of the public in this neighbourhood. Investigators have found a bullet on a living room couch in one home, and in another a bullet went into the home and was found in a closet.” 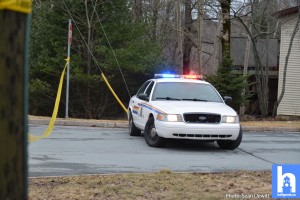 Several witnesses have already come forward, however, police are asking anyone with information to contact investigators with the General Investigation Section (GIS) of the Integrated Criminal Investigation Division at 902-490-5020.