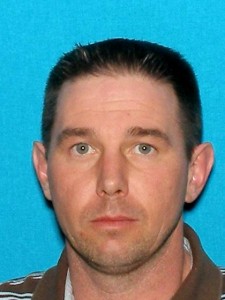 He has been found and is safe. Police would like to thank the public for their help.

Forty-two-year-old James Francis “Frankie” Larusic was last seen in the 3000-block of Veith Street in Halifax on March 17.

Frankie is described as a white man, 5’5”, medium build, with short brown hair and blue eyes. There is no clothing description available.