Halifax Regional Police request the public’s assistance to identify two suspects involved in thefts and frauds in Halifax and Dartmouth. 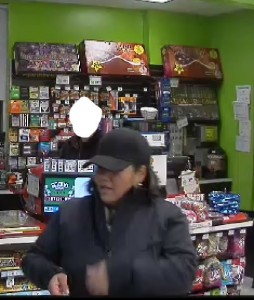 At 5:24 p.m. on March 4, Halifax Regional Police received a report of a stolen credit card. A woman discovered her credit card was missing after dining at Ristorante a Mano, 1477 Lower Water Street, on March 3. Multiple unauthorized charges were made to her credit card. 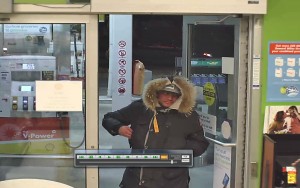 On March 1 at approximately 6:30 p.m. a woman reported to police that someone stole cash out of her purse while at the Halifax Shopping Centre, 7001 Mumford Road, earlier in the day. 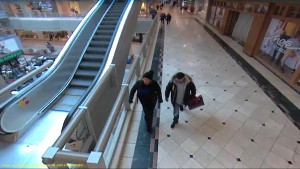 Sometime between 12 p.m. and 1 p.m. on February 28 a woman’s wallet was stolen while she was at the Halifax Shopping Centre. The woman’s credit card was subsequently used to make multiple unauthorized purchases.

Police have determined that the same man and woman are responsible for these incidents and it’s believed they are travelling throughout the municipality committing thefts and frauds.

Both suspects are described as being 5’7” to 5’8” tall and average build and are possibly driving a silver Volvo with Quebec plates.

Anyone with information about these incidents or the identity of the suspects is asked to call police at 902-490-5016. Anonymous tips can be sent to Crime Stoppers by calling toll-free 1-800-222-TIPS (8477) or submitting a secure web tip atwww.crimestoppers.ns.ca.