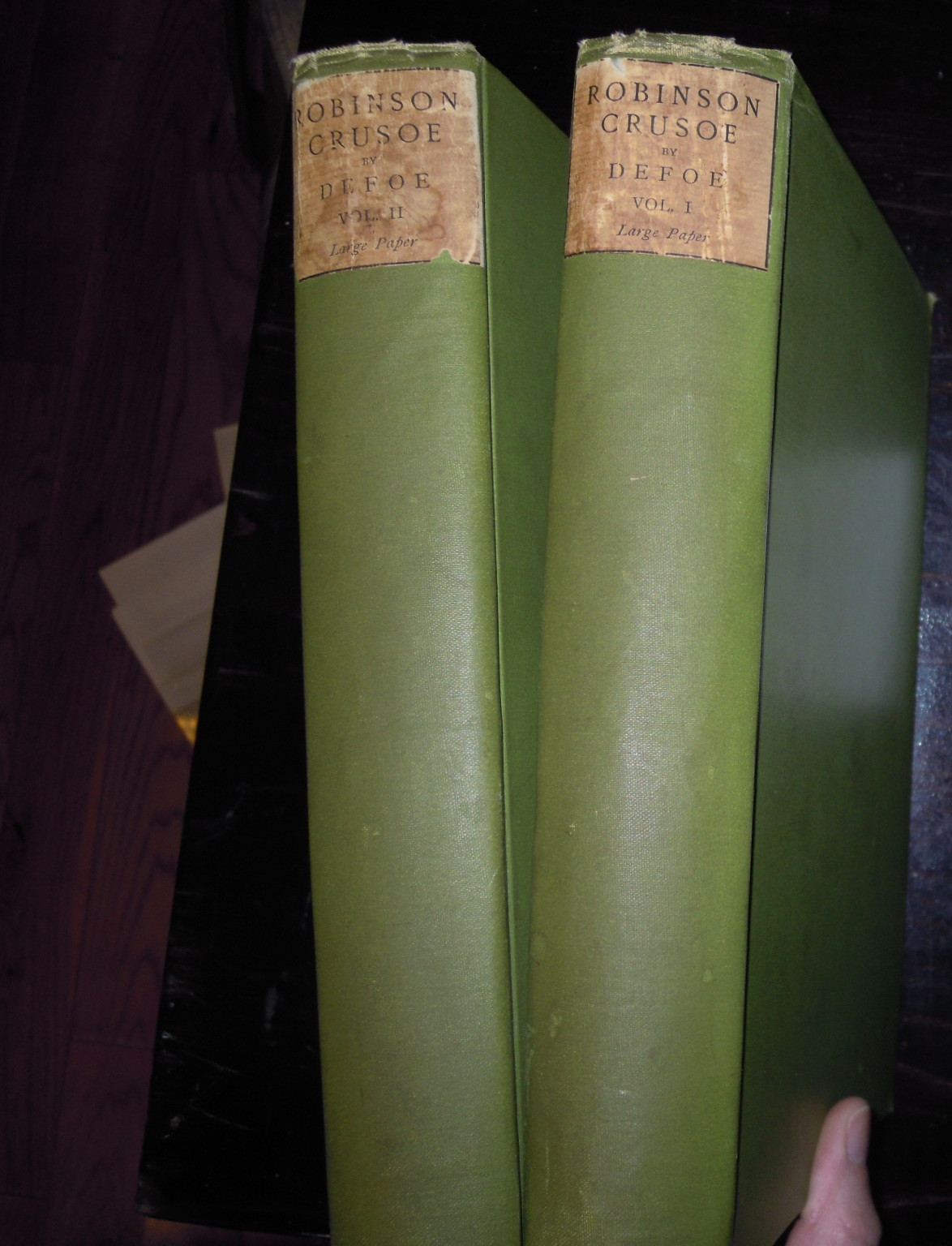 January 25, 2013, Halifax Regional Municipality (HRM) . . . Police in Halifax Regional Municipality are seeking public assistance in identifying items recently seized from a residence in Fall River.
In July of 2012, an officer with HRP conducted a traffic stop on a vehicle in Fall River. During that stop, the officer seized a document which was later identified as an original letter dating back to 1758, written by Major General James Wolfe. The initial investigation revealed it belonged to the Dalhousie University library. As a result of the initial investigation, members of the Halifax District RCMP Street Crime Enforcement Unit (SCEU) executed a search warrant at a residence on Guildwood Drive in Fall River on Friday, January 18th, 2013. Police arrested 51-year-old John Mark Tillman at the residence. A search of the home revealed property believed to be stolen from several universities, museums and private collections. Over one thousand (1000) items were recovered and seized by SCEU members, Halifax Regional Police and Halifax RCMP over a period of five days. Tillman has been charged with several counts of Possession of Stolen Property. Additional charges are pending.
Over the next several weeks, police will add photos of the stolen items to the Nova Scotia RCMP Web site at:
http://www.rcmp-grc.gc.ca/ns/index-eng.htm
Police are working with local universities and other experts to determine ownership and value of many of the seized items. The investigation has become a significant undertaking for those involved. With the volume of seized items, including those of historical importance, the investigation is expected to take weeks and possibly months to complete. The initial investigation has determined many of the items are from Atlantic Canada including PEI and Newfoundland and Labrador, with the majority from collections throughout Nova Scotia.
“This is one of the most unique files that I have investigated in my career,” said Sgt. Colin MacLean of the Halifax District RCMP SCEU. “The items that we have seized are vast in number and will take investigators in many different paths. One of the biggest challenges ahead will be determining ownership.”
Police are requesting assistance from the public in identifying the seized items and determining the rightful owners. People are encouraged to visit the websites listed above. Anyone who recognizes or can provide information on an item is asked to call (902) 426-1607 between the hours of 8:00 a.m. and 4:00 p.m. Monday through Friday. For media requests, please contact the Nova Scotia RCMP Media Relations Officers.