Update: The suspect in the release sent on November 5 in relation to multiple thefts in Halifax has been identified.

We thank the public for their assistance 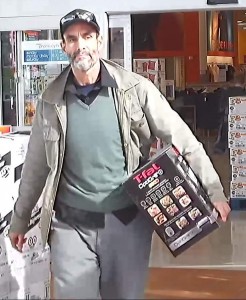 Police are seeking the public’s assistance in identifying a man responsible for 12 thefts from stores in Halifax over the last month.

The man enters a store, selects items and leaves without paying for the merchandise. Some of the items taken include alcohol, cigarettes, lotto tickets and small appliances. 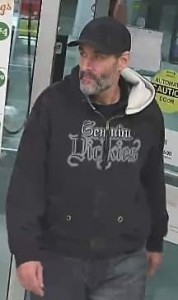 The thefts occurred at stores in Halifax:

Police are releasing photos of the man and are asking anyone who has information about his identity to call police at 902-490-5020. Anonymous tips can be sent to Crime Stoppers by calling toll-free 1-800-222-TIPS (8477), submitting a secure web tip atwww.crimestoppers.ns.ca or using the P3 Tips App.