Update: The suspect in the attached release has been identified. Police thank the public for their assistance. 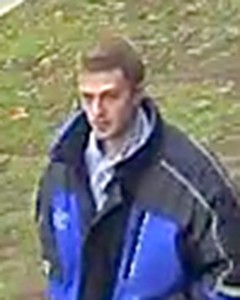 Police are seeking the public’s assistance in identifying suspect in an assault that occurred in Halifax last month. 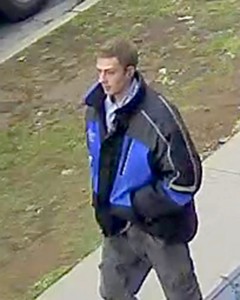 At approximately 1:30 p.m. on November 22 police were called to a report of an assault that had just occurred outside a residence in the 5400 block of Clyde Street in Halifax.​ 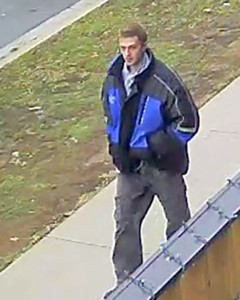 The suspect approached a man, who was speaking with a friend, and asked for a cigarette. When the victim stated he did not have a cigarette the man struck him in the head and then left the area on foot.

The suspect is described as white man in his 20s, approximately 5’10”, with short blonde hair.

Police are asking anyone who has information on the identity of the suspect or the incident to contact police by calling 902-490-5020. Anonymous tips can be sent to Crime Stoppers by calling toll-free 1-800-222-TIPS (8477), submitting a secure web tip at www.crimestoppers.ns.ca or using the P3 Tips App.