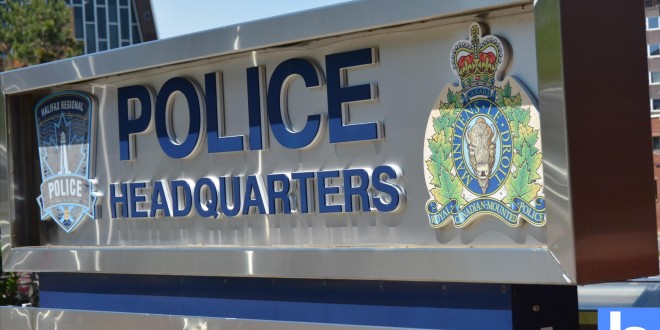 Incident at HRP prisoner care facility and referral to SIRT

Incident at HRP prisoner care facility and referral to SIRT

Today, Sunday, December 1, at approximately 4:30 am, a 59-year-old male was arrested for failing to comply with a court order, and taken to the Halifax Regional Police Prisoner Care Facility.

At approximately 9:00 am, the male was being seen by EHS when he ​ became aggressive and assaulted a Prisoner Care Facility Officer. In the process of officers restraining the male, he received an injury to his right upper arm. The male was taken to the Dartmouth General Hospital for treatment. The matter has been referred to the Serious Incident Response Team (SIRT).

Charges are expected to be laid for the assault. Given the incident is being investigated by SiRT, HRP is unable to provide further details at this time.

Release: NSHA Public Health is advising of a potential public exposure to COVID-19 on March...