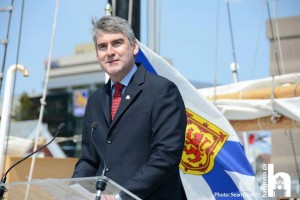 To date,  there is one registered candidate: Rodney Wilson, Nova Scotia Liberal Party.    The CEO expects that all five registered parties will have candidates file nomination papers to contest the seat. Election day will be August 30, 2016.