Okay, guys. I did it. I read Twilight. I held back from bitching about it until I actually read the thing cover-to-cover (thanks, JB).

I don’t really have a lot to say about the book, because, well, nothing really happens. 3/4 of the book was spent mooning over how mutually great the two lead characters are, and how dangerous it is that they are together. At this point, I have to wave my Whedon flag and say “HELLO! Do you NOT remember BUFFY?!” 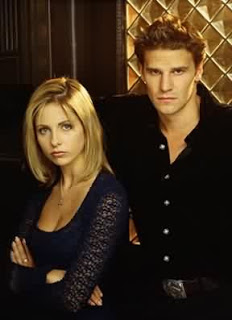 It’s not Edward… it’s Angel! Angel who had fangs and a messed up face and didn’t glitter like your grandma’s favourite bedazzled (ha) Christmas sweater. And Angel didn’t waste his friggin‘ time going to school. Seriously. If you were 17 going on 100, would you hang out in a biology lab? Angel had better things to do with his time, like wearing leather jackets, buying cow’s blood, and hangin‘ out in the shadows. Word!

Besides the fact that I found the parallels between Edward and Angel to be uncanny, there’s not much else to write about. It reads like something I would have written in high school (in a story where I would have been Bella, but would have told everyone else that it wasn’t based on me) and I can completely understand why some people would like it, in that every once in a while you need to put down the Proust and have a little junk food.

I do, though, regret previously alluding to the Harry Potter series when I referred to this book. The trend, the screaming girls, they are there, but Meyer lacks the complexity, charm, and depth of character that Rowling brought to her books. And seeing as I didn’t really like the last three Potter books, that should tell you something about Meyer’s ability as a writer. She creates an okay little picture, alright, but didn’t go into making it with a full box of crayons. Maybe the books get better as they go on, but I don’t think I’ll be picking up New Moon any time soon. 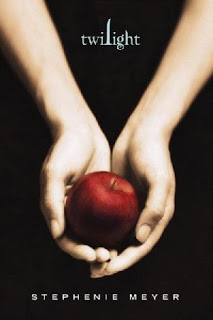 A couple of years ago I was super-broke, and happened to fall into a mini-job, where I had to head to NSCC every few weeks and sit around and look haggard while a nice student in the photography program used me as his “model” (I use the term loosely because of aforementioned haggardness). A lot of nice pictures came out of this process, including the one below (that is copyright dude from NSCC whose name I forget): 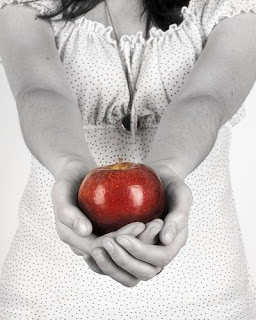 WHAT THE HECK, GUYS? WHAT DOES THIS EVEN MEAN? Look out, I might be stalking you while you sleep, soon, or killing cute deer for their blood (unforgivable). Stay awaaaay.

Prepare to be Dazzled
https://haligonia.ca/prepare-to-be-dazzled-1846/