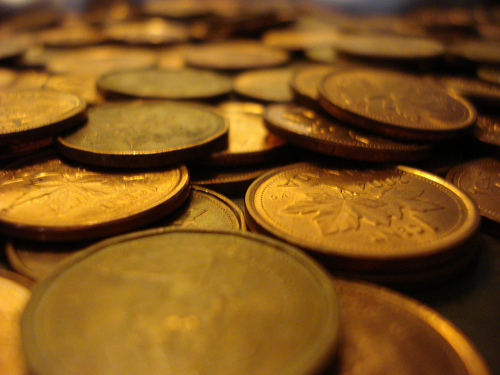 In an announcement made yesterday from the province, Economic Development Minister Percy Paris confirmed approval for new legislation that would see the demise of the Industrial Expansion fund and the creation of its rebranded successor, the Nova Scotia Jobs Fund.

Metro Halifax is reporting that the old Expansion Fund, which was meant to act as a coffer for business development and growth had garnered a reputation as a slush account for Cabinet and the new fund is a step toward increased transparency and accountability. The article states that all business funding transactions approved by the new Economic Investment Committee will be made public with a clear paper trail. However, some opposition critics are pointing out that if the decision-making process leading up to funding is not made public, than the issue of full transparency is still called into question.

Read the full article here and tell us what you hope to see come out of the new fund and the decision-making process behind it:  http://www.metronews.ca/halifax/local/article/1012034–province-rebrands-expansion-fund