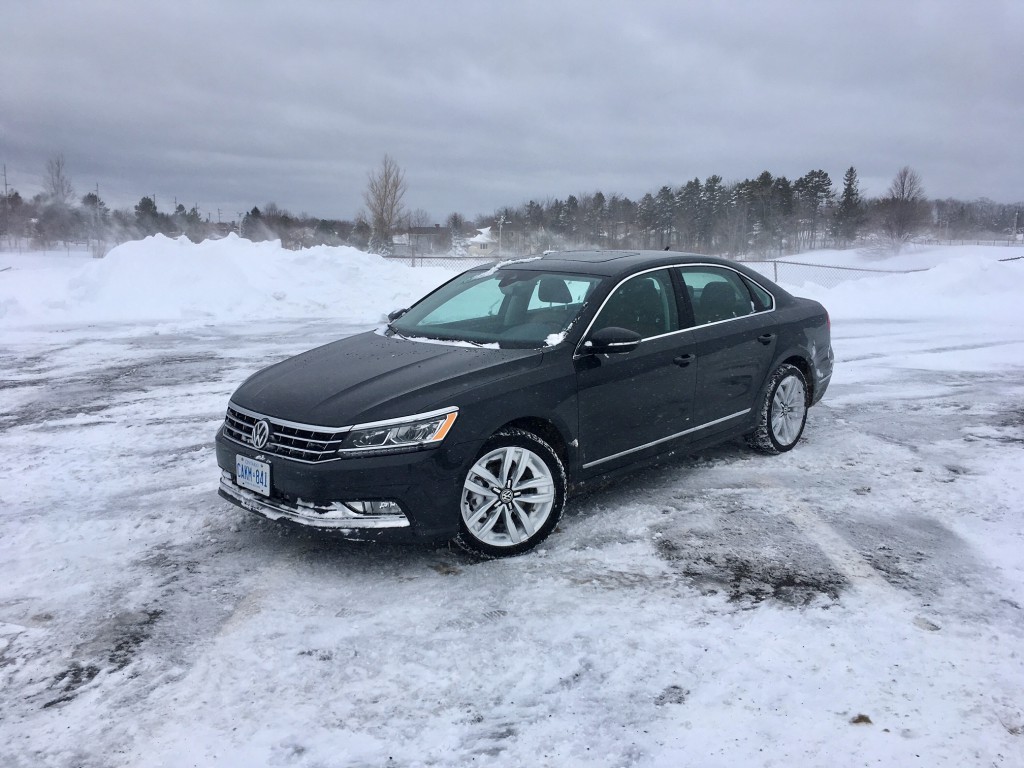 I need to apologize to Volkswagen Canada, who was kind enough to lend me their new Passat for a week, and to you, dear reader, as my review of Volkswagen’s largest sedan didn’t exactly go as planned.

I always knew piece would be a ‘quick drive’ review as the week I was scheduled to be in it was the same week I was to attend the Canadian International Auto Show in Toronto. Still, I was to spend three days with it before trekking off to Ontario – enough time to form an opinion of the big family sedan. 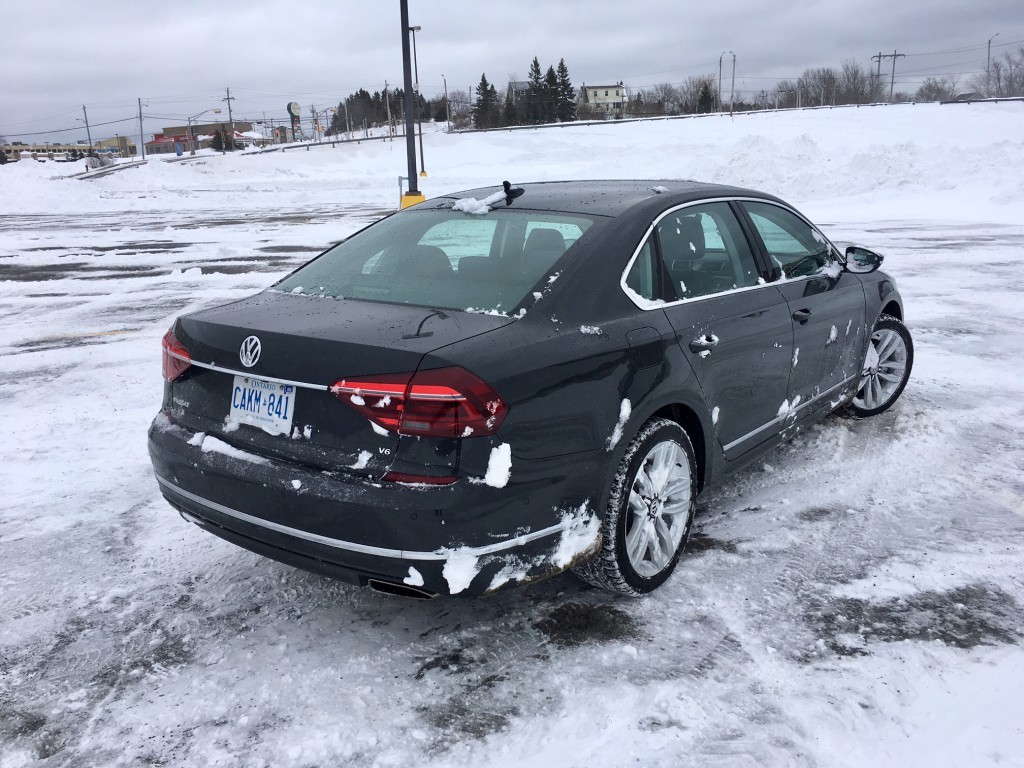 Then, Mother Nature decided she had a grudge against the province of Nova Scotia. She decided to dump 60 cms of snow in Halifax which effectively shut the city down for two days. Suddenly, my three-day schedule with the Passat was cut down to one.

One day is not enough time to fairly judge a vehicle’s credentials, however it did give me the opportunity to at least form initial impressions. So, without further ado, here are some quick thoughts: 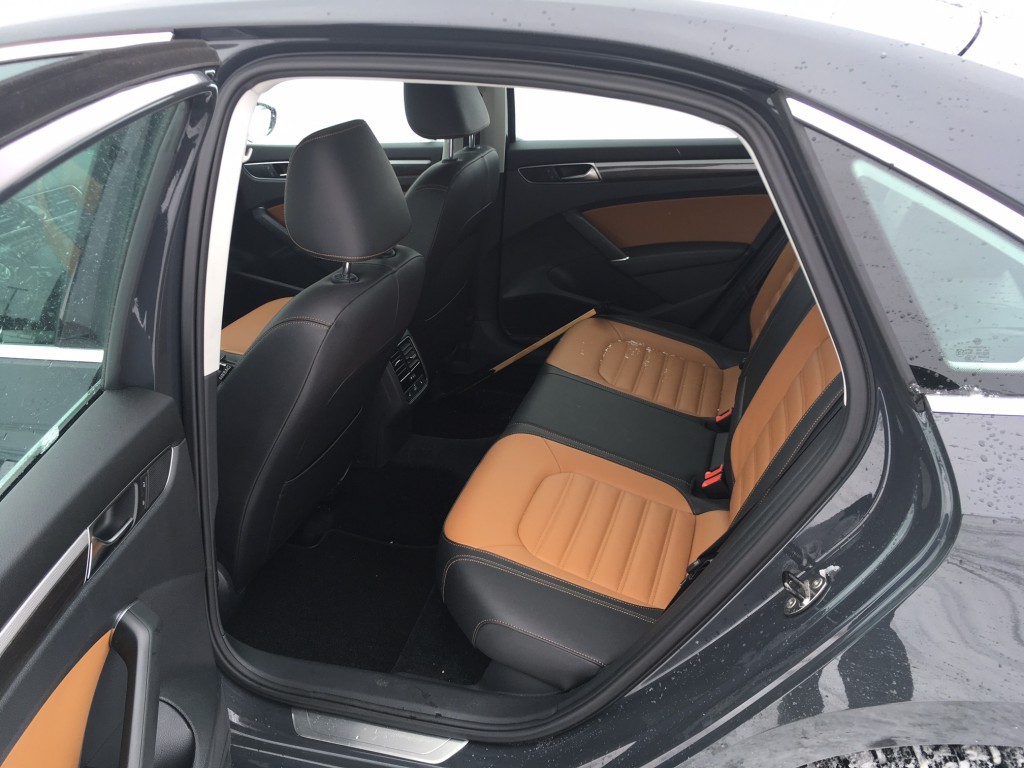 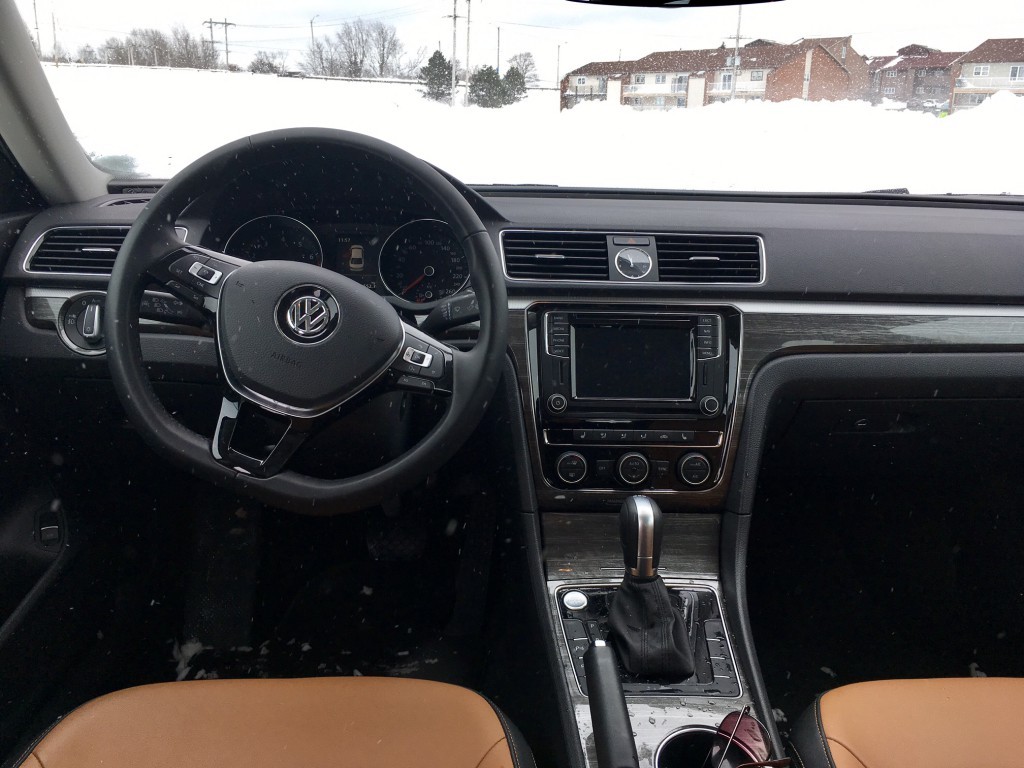 And there you have it. Overall, the Passat remains a strong contender, but its rivals are coming out with more exciting design, tech and performance. But if you’re looking for a discreet, fast, comfortable and luxurious  transportation, in other words, more of a cruiser, the Passat seems to fit the bill nicely.

Hopefully the stars will aligns more in my favour for the opportunity to get some proper seat time in the new Passat in the future. 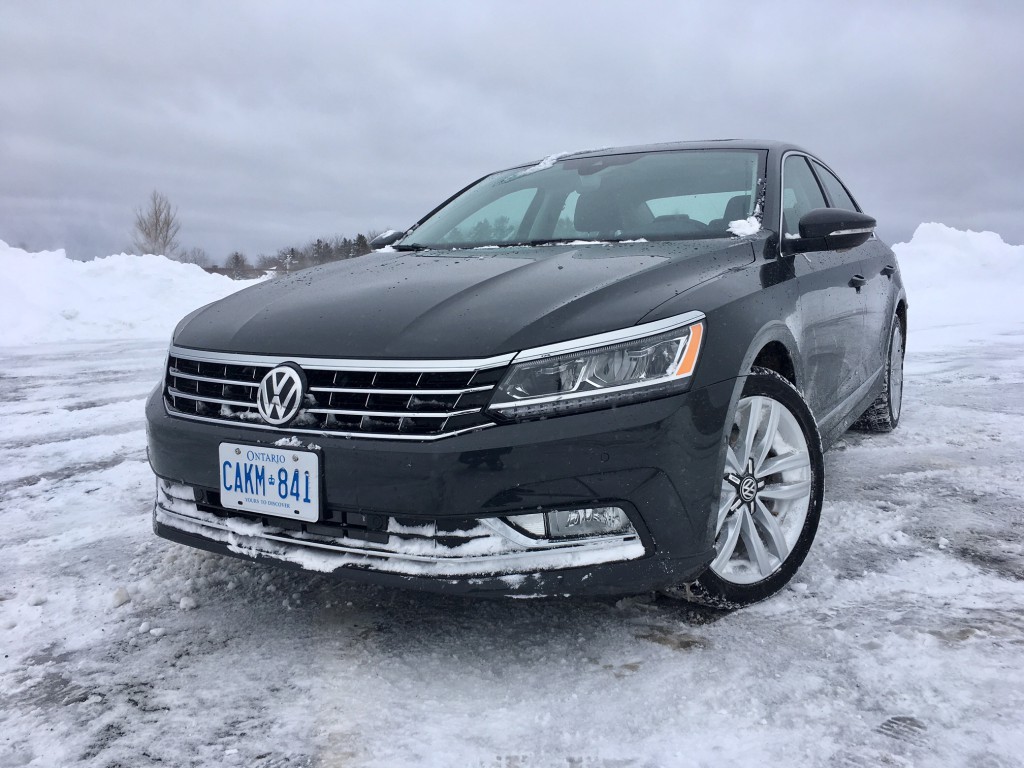