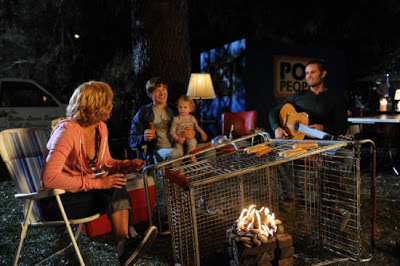 Raising Hope returned last night, and that means once again I get to share my Five Favorite Things about Raising Hope!  So let’s get right to it.