Yesterday morning, as a result of a multiple-month investigation and pursuant to a search warrant, Halifax District RCMP conducted a search of a cannabis storefront​ on Sackville Dr., seized various forms of cannabis and laid charges against two adults. 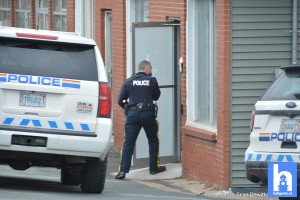 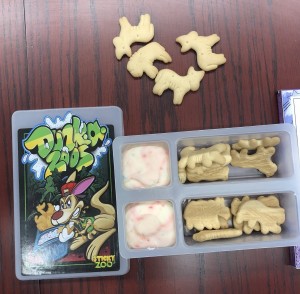 A man and a woman, both from Halifax, are facing charges under the Nova Scotia Cannabis Control Act for operating an illegal cannabis storefront.​ 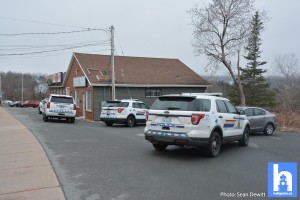 Under the Act, it is illegal to sell cannabis, operate an establishment that sells cannabis or purchase cannabis other than from an authorized cannabis seller.​ 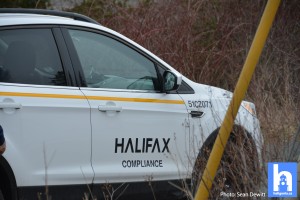 The fine for these offences ranges from $10,000 to $25,000. In addition, property owners who lease property to those operating illegal storefronts risk facing the same fines for assisting in the offences.​ 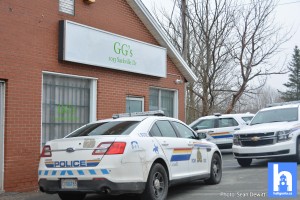 The owner of the building was given formal notice to end the lease agreement with the operator.

The two adults charged are scheduled to appear in Dartmouth Provincial Court, June 21 at 9:30 a.m.