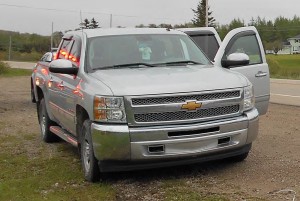 Inverness District RCMP is investigating a suspicious incident which resulted in a man being seriously injured.

Just after 6 p.m. last night Inverness District RCMP received a call of a man who had been severely injured. He was found in a pickup truck which was parked on the side of Highway 105 in Glendale. The man had serious injuries and was transported by EHS to hospital in Halifax. He remains hospitalized due to his injuries which are considered to be life-threatening. Police have reason to believe the truck had been there since the early morning hours of June 7, 2016. 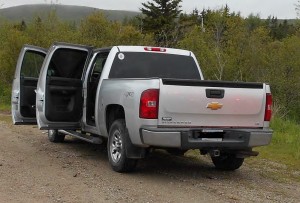