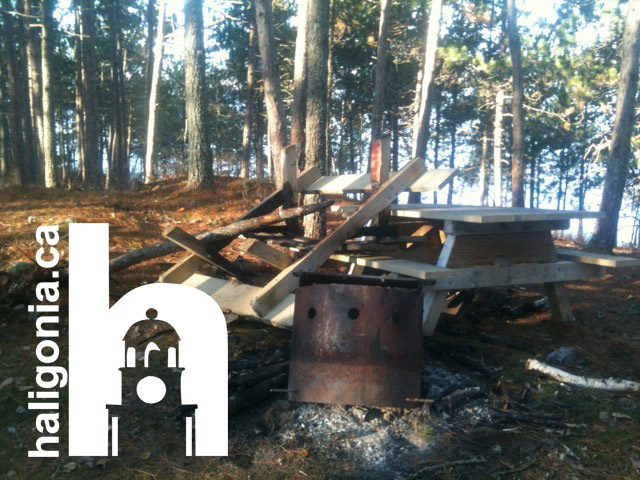 On December 4, 2011, RCMP received a report that the park was vandalized including damage to the new public washrooms and two burnt picnic tables. The overall damage is estimated to be between $6000-$8000.  RCMP believe the damage occurred overnight.
RCMP are asking anyone who may have been in the area last night to call police if they have any information that could generate new information or lead to an arrest.
People are asked to contact any RCMP office, Halifax Regional Police, or Crime Stoppers anonymously anytime at 1-800-222-TIPS (8477) or by Secure Web Tips at www.crimestoppers.ns.ca.  Calls to Crime Stoppers are not taped or traced.  If police make an arrest and lay charges based on a tip, callers qualify for a cash award from $50 – $2000.
Source: Release
Reader Jim Cyr writes:

The dog and I went out for our Sunday morning walk. We chose to walk Laurie provincial park, which is a popular spot for local dog owners.
Unfortunately vandals were in a few hours before and trashed the newly build comfort station. We found the ashes still warm and a few smashed bottled of tequila. 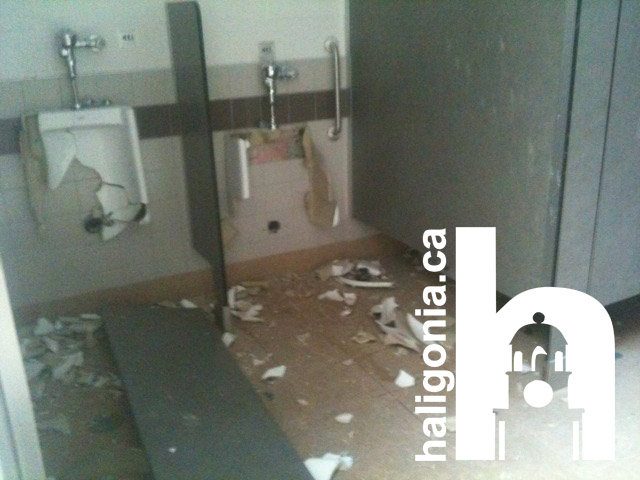 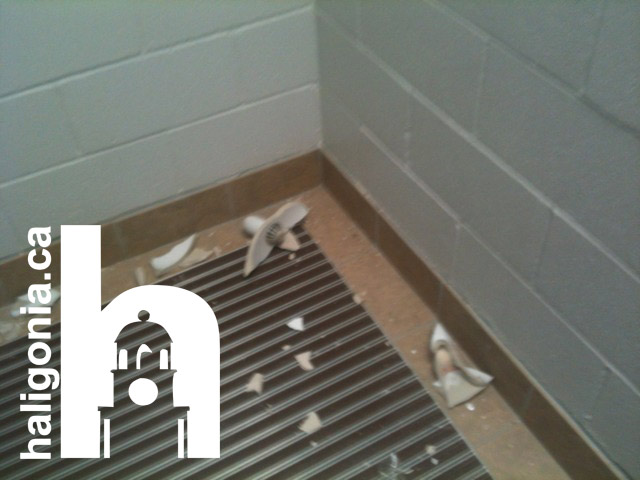 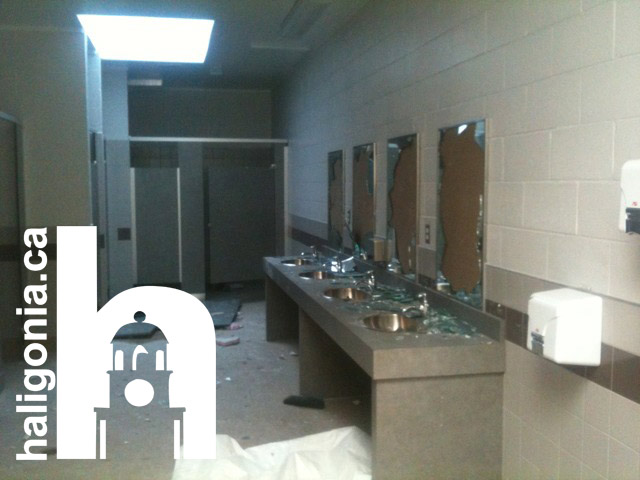