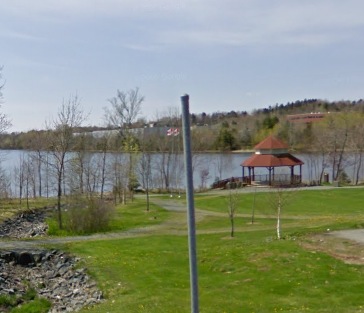 
View Larger Map
A 18-year-old female was walking in Kinsmen Park when she was approached by a male who exposed himself to the victim.  The suspect then fled the area on foot in the direction of Sackville High School.  The suspect is described as a white male in his early 20’s, stocky build, 5’9″, had a buzzed hair cut and was wearing a black hoodie and blue jeans.

If you have information regarding this indecent act, you can contact any RCMP office, Halifax Regional Police, or Crime Stoppers anonymously anytime at 1-800-222-TIPS(8477) or by their Secure Web Tips at www.crimestoppers.ns.ca  Calls to Crime Stoppers are not taped or traced and if police make an arrest and lay charges based on a tip, callers qualify for a cash award from $50 – $2000.