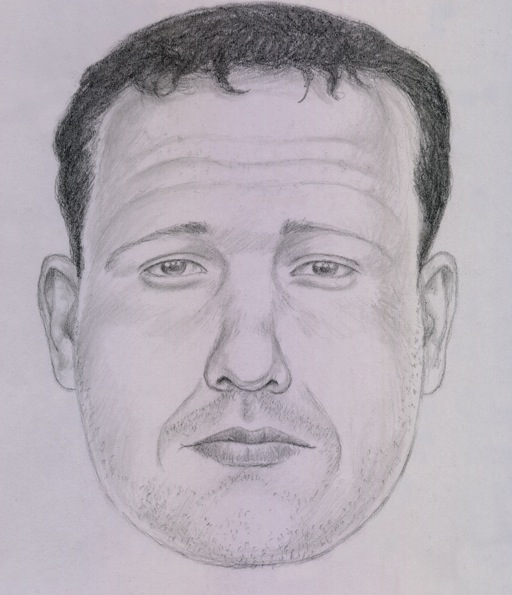 At approximately 7:20 p.m. on May 4th, 2011, a nine year-old boy was on
Logan Dr. when a vehicle pulled up along side of him.  The lone male
driver spoke to the youth and then asked him to get in and go for a
drive.  The boy refused to get in the vehicle and the driver sped off
into the subdivision.

The driver is described as a Caucasian male with short dark hair,
unshaven and in his 30's. The vehicle is described as a light grey or
silver car with a black bra on the front, a black rear spoiler and two
black pin stipes on the side.

The police are requesting anyone who may have any information on this
incident to please immediately contact the Enfield RCMP Detachment at
902-883-7077, local police, Nova Scotia Crime Stoppers at 1-800-222-TIPS
(8477) or by Secure Web Tips at www.crimestoppers.ns.ca.