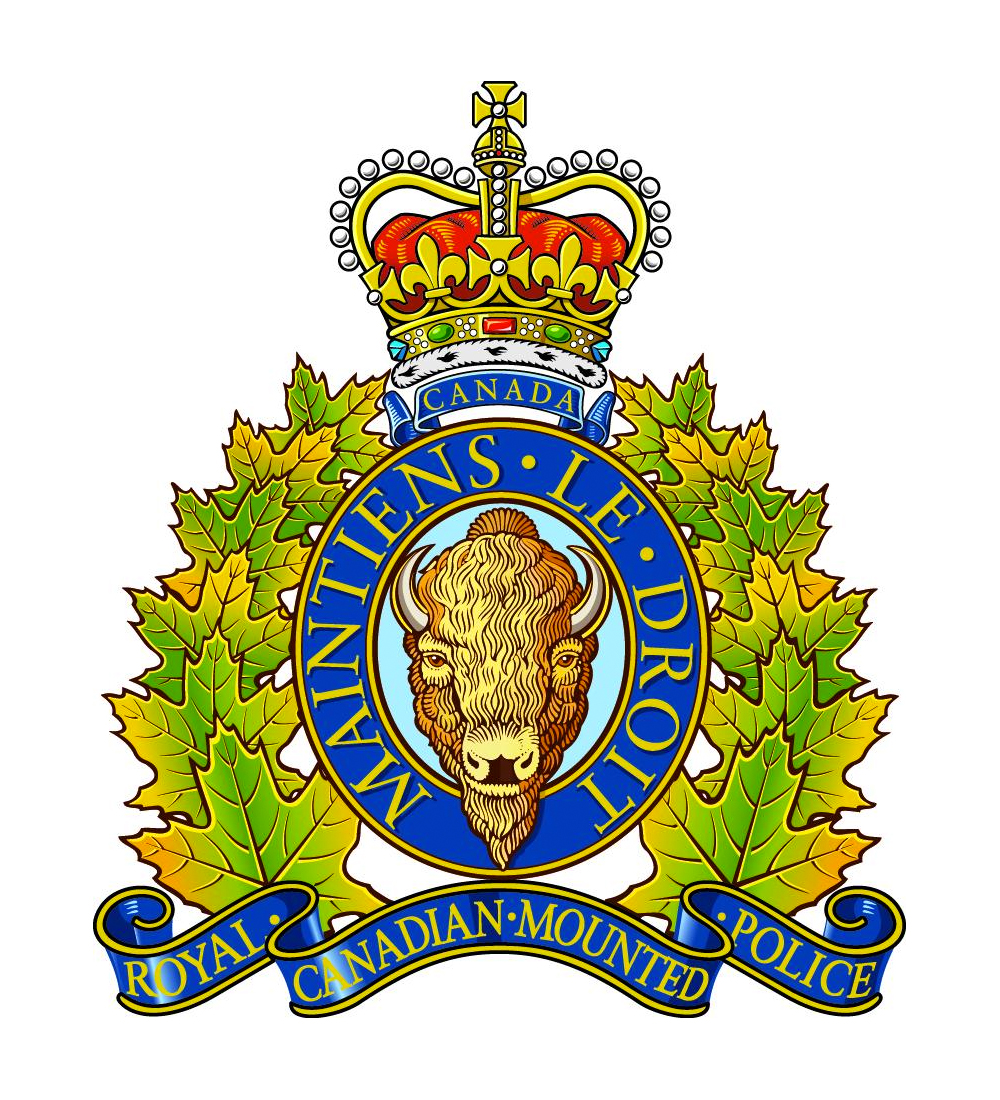 December 12, 2014, Dartmouth, Nova Scotia…RCMP in Nova Scotia have requested the Serious Incident Response Team (SiRT) investigate an allegation of sexual assault involving an RCMP officer.
On December 12th, Nova Scotia RCMP received a public complaint citing an allegation of sexual assault made by a female against a male officer. The allegations relate to a traffic stop that occurred on Highway 101 on December 11th, 2014 near exit 25 in Digby.
The RCMP is undertaking a review of the public complaint independent from the SiRT investigation.
Given the allegation is being investigated by SiRT, the RCMP is not able to disclose further details on the incident.  Questions on the matter are to be directed to SiRT.
Source: Release
#99