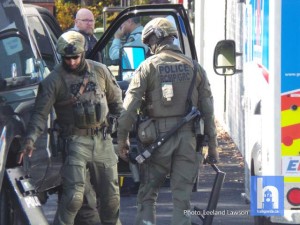 Shortly before 11 a.m. on Wednesday morning, Halifax District RCMP responded to a male causing a disturbance at businesses on Sackville Dr. in Lower Sackville. The 21-year-old man became increasingly agitated and threatened another man in a parking lot while brandishing a knife. 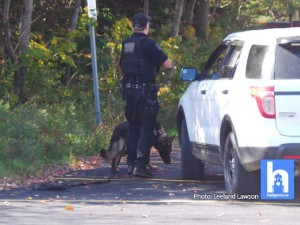 The man was eventually identified and located at a residence in Lower Sackville, however would not comply with police’s request to exit the residence. Police had concerns for the man’s mental and physical well-being and upon entering the residence to arrest him, the male was injured. The man was transported to hospital for an assessment and treatment for non-life threatening injuries. 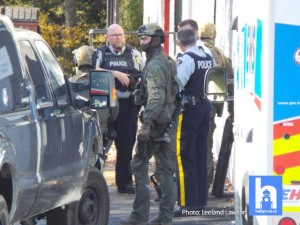 Criminal charges of Mischief, Uttering Threats and Breach of a Court Order are pending.

As a result, the RCMP referred the incident to the Nova Scotia Serious Incident Response Team (SiRT) who has taken over the investigation. Given the matter is now being investigated by SiRT, the RCMP is unable to discuss further details about the incident.