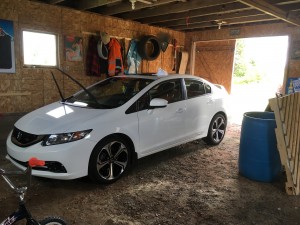 Colchester District RCMP is asking for the public’s assistan­ce to locate a stolen vehicle. 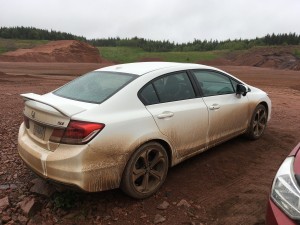 On September 2, Colc­hester District RCMP received a report of a stolen vehicle. Sometime between 11 p.m. on Friday night and 5 a.m. on Satur­day a white 2014 Hon­da Civic si with a Nova Scotia Licence plate (FTF 842) was stolen. It was parked in front of the Van­tage Motors Volkswag­en dealership on 16 Meadow Dr. in Truro.