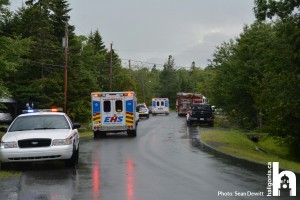 Halifax District RCMP responded to a complaint of a collapsed deck last night.

Just after 8 p.m., RCMP were called to the scene of a home on Westmount Dr. where the deck had collapsed. Police, firefighters, and EHS responded, and found that several people had been on the deck, which was one storey above the ground, when it collapsed. Six people were injured, and one was transported to hospital by EHS. The remaining people were treated at the scene and released.

The matter has been referred to building inspectors with Halifax Regional Municipality for further investigation. 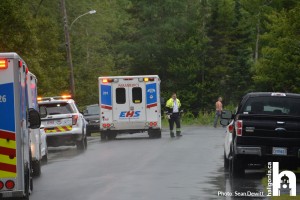