Kings District RCMP is seeking the public’s assistance in locating a missing youth.

On April 27th at approximately 10:15 p.m., RCMP received a call about a missing 16-year-old youth who went missing from a house in Greenwood.

Jerrad Phillip MacAskill was last seen in the New Minas area late on April 27th after RCMP started looking for him. He has not been heard from since and RCMP efforts to locate him have been unsuccessful.

MacAskill is described as 5’10’, 165 lbs, blond hair and blue eyes. When last seen, he was wearing a dark hoodie, glasses, a ball cap, and dark coloured jeans. Anyone with information about MacAskill’s whereabouts is asked to call Kings District RCMP at (902) 765-3317.

Note to media: photo of MacAskill is attached. 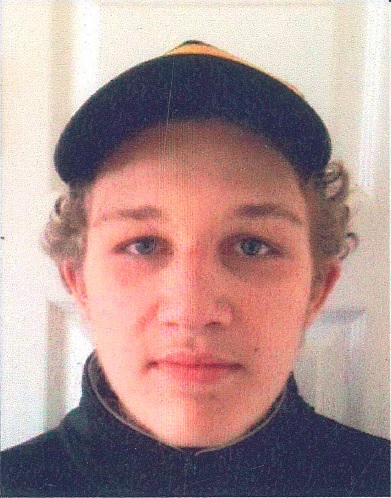