After a symbolic 19 years, Salvatores is now licensed. 2 beers on tap and a bring your own wine policy, corkage $8 Sun-Thu $15 Friday-Saturday.

The Halifax Bead and Metal Clay (AKA Feroz Beads) on Grafton is closing on February 14th.

Found this old floor plan of City Centre At;antic when it opened , no one is the same. Lillian’s is still there but now hidden up on the 2nd floor. I had forgot how big the HMV was. 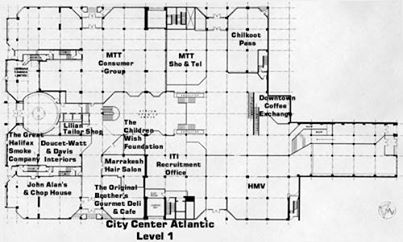 The Pub at the Lake Loon driving range is closing this month but the golf activities will resume when the weather allows it.

Ray’s Falafel and the Indian Buffet have both been told their leases will not be renewed in Scotia Square’s Food Court. Thai Express and Subway are both expected to be there in the near future. 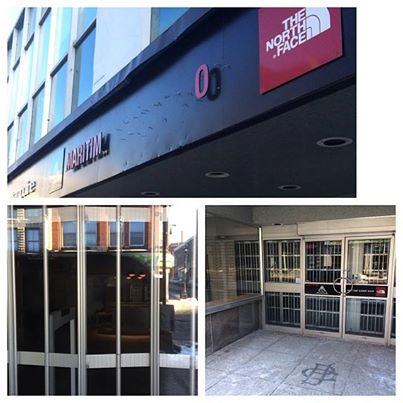 More froyo, yes more froyo.  yeh! will be opening outlets in Downsview Plaza and inside the Dartmouth Crossing Walmart.

and finally this was submitted to me by @AmandaWalker80, Target has some really fancy sidewalk chalk. 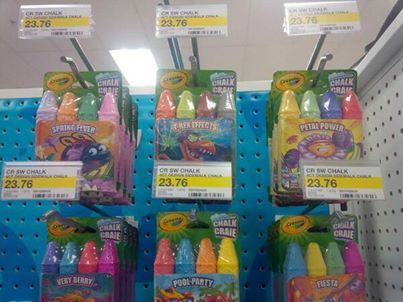