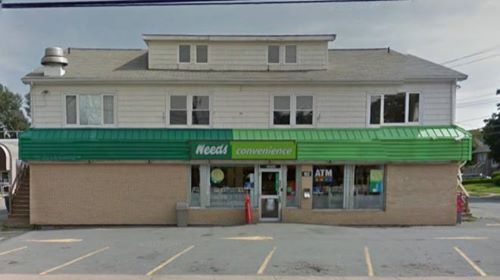 After finding out about that closure word came that the Needs on Cobequid and Glendale would be closing as well.

Just a few short years ago there were 2 Needs at that intersection. Not to be done though the Needs on Cumberland in Colby Village is also closing.

There has been at least 1 store in the Coming Soon of Dartmouth Crossing since 2006, after the opening of Marshalls it was the first time they had no new store listed, but by the end of the week they had rectified that and announced that Carters Osh Kosh would be opening a store. Davids Bridal is also expected to open in Dartmouth Crossing late this year. Also sticking with Dartmouth Crossing Petcetera announced they were closing 6 more stores nationally as they continue to restructure and the Dartmouth store will be closed by month end.

Statement furniture will be moving off Agricola and out of FRED, and  will be setting up shop in Sunnyside Mall.

Sobeys continues to mull over the idea of a downtown store, first it was rumoured that an Urban Fresh (Sobeys small format gourmet store brand in other Canadian cities) was to open as part of the Brunswick St renovations. Now it is rumoured that a more traditional small format store will be returning to Scotia Square.

Hudsons Bay has stated publicly that they would like a return to Halifax, and only closed the West End store because the mall had been converting tooffice space and they had a good offer on their building. They have not stated where or when, but I would love to see a store Downtown, Park Lane for example has lots of space available.

WalMart is really getting big with their saving twitter follower @83Mitchy noticed this fantastic deal. 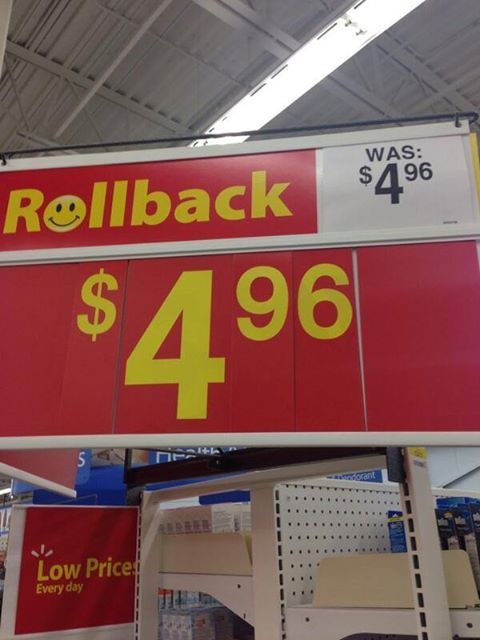 Yeh! in Sackville opened this week adding to the Froyo trend.

and this is my last recap before Open City is upon us next Saturday http://www.ilovelocalhfx.ca/v1/ for a listing of participants and the map is here  both will be continually updated, and this week had quite a few more Backdoor takeouts and Food Trucks added to the list.