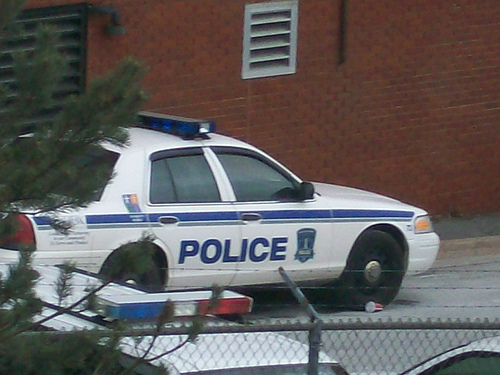 Police are looking for suspects in two separate incidents yesterday.
Stabbing
Halifax Regional police responded to a disturbance in a parking lot in the 100 block of Kennedy Dr. Dartmouth at approximately 6pm. Upon police arrival a number of people were seen leaving the area and an adult male was found in the parking lot suffering from a stab wound to his abdomen area. The victim was taken to hospital with non life threatening injuries. Police area looking for a possible suspect described as a black male, 20-30 years of age, wearing a grey sweat jacket, blue jeans and ball hat. The incident does not appear to be a random act at this time.
Robbery
A staff member at the Petro Canada Service Station –  240 Victoria Rd. Dartmouth, contacted Halifax Regional Police at 0947 pm. to report a male had entered the store and pushed the cashier grabbing approximately $100 cash from the till and fled on foot towards Albro Lake Rd. There were no injuries during the incident.
Suspect described as a black male, 5’5” tall, wearing a black jacket and dark blue mask.
Source: Release