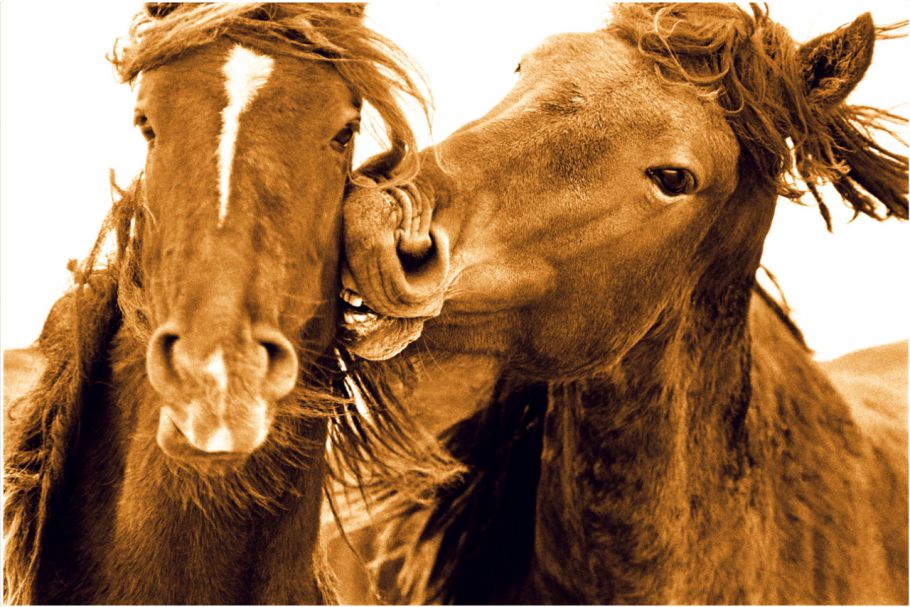 Nova Scotians will have the unique opportunity to experience the world premiere of the exhibit, Roberto Dutesco: The Wild Horses of Sable Island at the Museum of Natural History in Halifax. The exhibit spans 20 years of iconic photography.

“Sable Island exists today as it always has, mysterious and secluded, surrounded by fog, lost in time, waiting to reveal its secrets and memories,” said Mr. Dutesco. “Every grain of sand and every wave has its own story.”

“The Museum of Natural History does an excellent job connecting Nova Scotians with little known parts of our heritage,” said Communities, Culture and Heritage Minister Tony Ince. “Robert Dutesco is an extremely talented artist and photographer, and it’s fitting that Nova Scotians will be the first to take in his spectacular exhibit of Sable Island.”

The Sable Island journey has been Mr. Dutesco’s main focus and dedication since 1994. His efforts to document and showcase the wild horses of Sable Island have played a role in the conservation and protection of the island. A New York-based photographer, poet and filmmaker, he has photographed prominent personalities such as Pierre Trudeau, the Dalai Lama and Mikhail Gorbachev. His short films Times Square and Sable Horses have been favourably reviewed in several film festivals across the United States culminating with the multiple award-winning documentary Chasing Wild Horses, a CBC-Arcadia Production.

The museum is at 1747 Summer St. For more information, go to http://naturalhistory.novascotia.ca .