Update: The two individuals responsible for last night incident have been taken in to custody without incident at approximately today in the 300 Block of Herring Cove Road in Halifax. They are expected to appear in Dartmouth Provincial Court tomorrow. 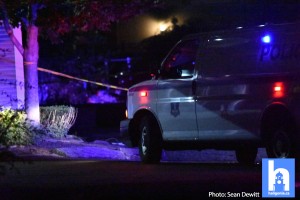 On September 3, , Halifax Regional Police officers were responding to a situation involving a male and a female suspect in a stolen vehicle in Dartmouth, which led to the discharge of an HRP officer’s firearm. 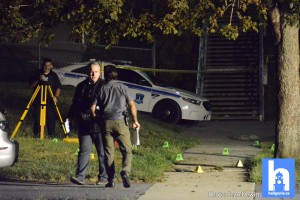 At approximately 7:45 p.m., 3 September,​ HRP members were investigating a complaint of a stolen vehicle on Brule Street in Dartmouth, and were following the two suspects.​ The suspect vehicle collided with police vehicles nearly striking involved officers. 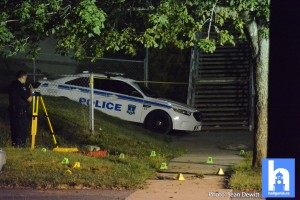 ​ To stop the vehicle from striking anyone, one of the police officers fired their service pistol at the vehicle. ​ Immediately following that, the two suspects are believed to have fled in the vehicle from the scene to a location on Ochterloney Street in Dartmouth. 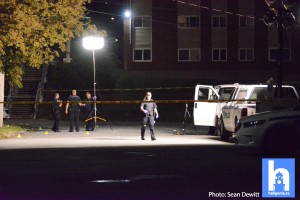 They are believed to have fled on foot from there and continue to be at large.​ At this time, there is no indication of an injury to either of the suspects or any of the police officers or members of the public as a result of the incident or the firearm discharge.​ 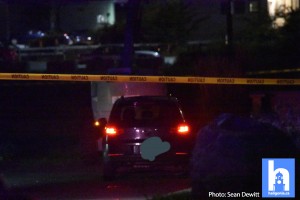 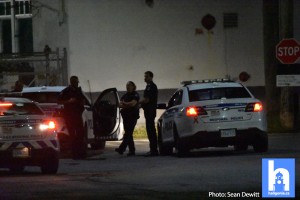 HRP consulted the Nova Scotia Serious Incident Response Team (SiRT), but this incident did not meet their threshold.​ A further update will be provided when available. 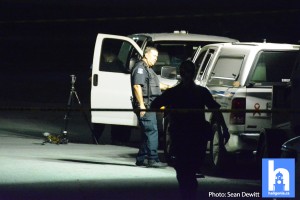