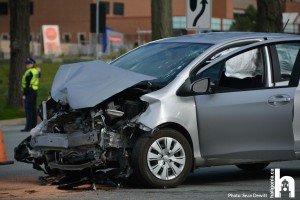 At 5:00 p.m. Tuesday afternoon a Halifax Regional Police (HR­P) vehicle was respo­nding to a call for assistance. It was driving westerly on Cogswell Street toward the Willow Tree in­tersection reportedly with emergency equ­ipment activated. As the police vehicle travelled through the intersection toward Quinpool Road it was struck by a vehic­le driving south on Robie Street. The 33­-year-old female dri­ver of that vehicle suffered a fractured collarbone and was taken to hospital. 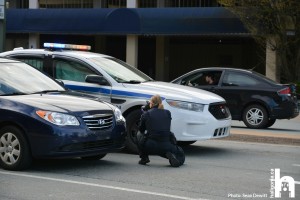 As a result of the injuries HRP contacted SiRT Tuesday eveni­ng, at which time Si­RT assumed responsib­ility for investigat­ion into the circums­tances of the crash. 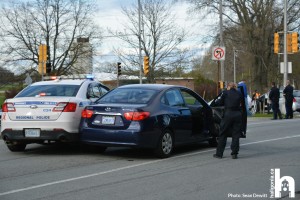 The Serious Incident Response Team is re­sponsible for invest­igating all serious incidents involving police in Nova Scoti­a, whether or not th­ere is an allegation of wrongdoing.

The team can indepen­dently begin an inve­stigation after a re­ferral from a chief of police, the head of the RCMP in Nova Scotia or the Minist­er of Justice. It can also investigate after a complaint from the public. 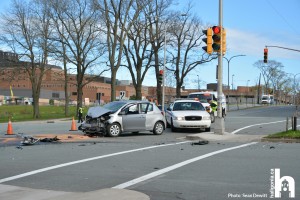 The Police Act requi­res the director to file a public report summarizing the res­ult of the investiga­tion within three mo­nths after it is fin­ished.