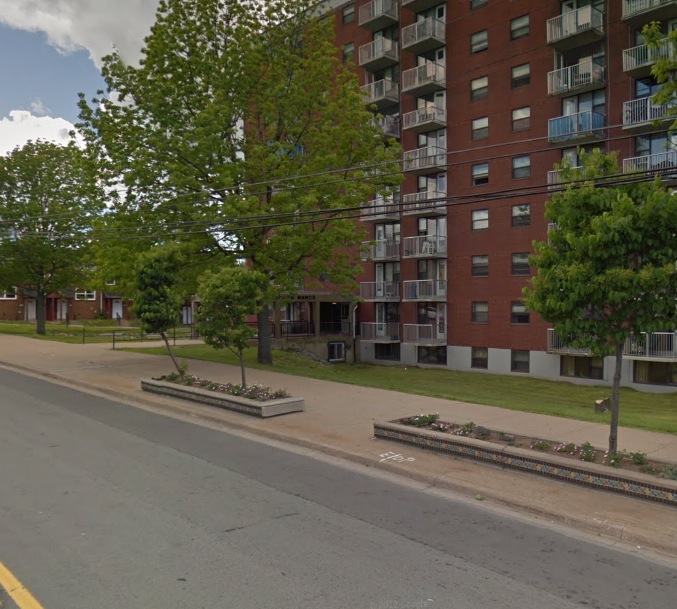 At 11:45 P.M. Halifax Regional Police officers responded to a call of a stabbing in an apartment in the 2300 block of Gottingen St in Halifax.
t appears that there were three people in an apartment at this location, two adult females and one adult male. A fourth person entered the apartment, a 40 year old male,  and there was an altercation where this male ended up stabbing one of the females and the other male in the apartment. As a result a 44 year old male and a 25 year old female were taken to hospital with injuries that are considered to be serious but not life threatening. The suspect fled the apartment on foot but was apprehended in the immediate area and is currently in police custody. Officers from the HRP/RCMP Integrated General Investigation Section are continuing the investigation and the exact charges to be laid against the suspect have not yet been determined.

**** HRP Media Release Police are on scene at an assault with a weapon incident....