Abbey Road to Ziggy Stardust (M), this entertaining memoir by recording engineer extraordinaire Ken Scott is subtitled, Off the record with the Beatles, Bowie, Elton & so much more.  Which I feel nicely sums up the reading experience. 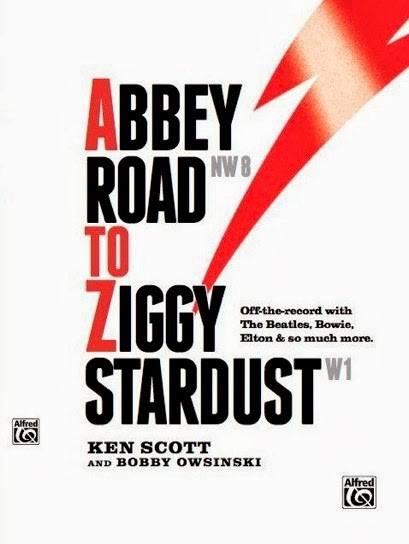 Scott was a recording engineer at the right place at the right time. He started at EMI studios in 1964 as a bright eyed young man willing to do anything to succeed.   His hard work and dedication paid off handsomely as he was afforded the chance to work the Beatles and George Martin, an experience that set a course for the rest of his successful career. He also worked with Supertramp, Jeff Beck, The Tubes, Devo, Duran Duran, and any more…

The primary appeal of this book is Scott’s inside knowledge of the creative process and unusual personalities involved in the crafting of many classic rock albums.  Want to know how the Beatles got the distortion sound in Revolution? Why did Ringo temporarily quit the band? What recording disaster impacted Crosby, Stills, Nash and Young first UK recording date? How was Bowie ripped off by his first manager.  Who did Bowie rip off? How was Lou Reed’s Walk on the Wild Side created? 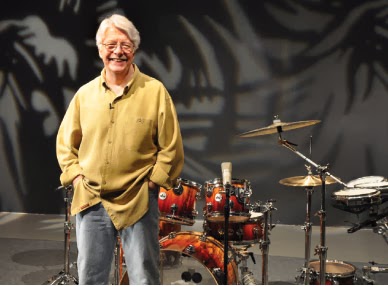 The book also has a lot to offer the more technically minded reader about the history of sound recording. Scott worked during the exciting transition from 4 track to 24 track recordings, from mono to stereo to quad. It was also the time when musicians started to gain more control of the creative process, leading to much more experimentation in the studio. Fortunately, most of the technical information is confined to sidebars, which I feel is a great approach for all.

This memoir seems like a sure bet for fans of Classic Rock and celebrity biography, as well as recording engineer geeks.