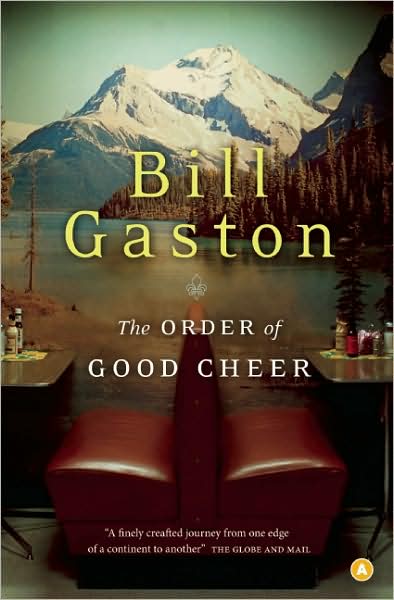 400 years and an entire continent separate Andy Winslow and Samuel de Champlain in The Order of Good Cheer by Bill Gaston. The novel is structured in alternating stories. Samuel de Champlain is spending the winter in Port Royal in 1607 and Andy in Prince Rupert in 2007. This makes it an unusual read. The historical sections are a slower, more contemplative read, while the contemporary story is about familiar ideas, so your reading pace tends to pick up speed.

Samuel Champlain (he picks up the "de" later) is spending a long cold winter in what will later be Nova Scotia contemplating further exploration and possible return to France. Andy Winslow is a blue collar worker in Prince Rupert anticipating the return of teenage sweetheart after an eighteen year absence.

What is the connection? Andy’s job allows him the luxury of time to read. And read he does. His current subject matter is Champlain’s journals and books on climate change. The alternating stories have parallels. A forbidden romance springs up between a settler and a Mi’kmaq woman. Andy’s dearest wish is to rekindle a romance with Laura. In both stories there is a struggle with the land. The settlers contend with harsh conditions while Andy contemplates the destruction of the environment evidenced by unexplained dead fish and the erosion of the coast line. Both Andy and Champlain turn to First Nations people to seek guidance about local eating. Champlain is responsible for the well being of the people surrounding him. Andy shows genuine concern for his family and friends. Both are trapped and isolated by geography, climate or personal choices. The stories come together in the end with The Order of Good Cheer. Champlain was concerned both for his people’s health and their mental well-being. He organized a feast to lift their spirits and to ward off scurvy by using local food. Andy’s Order of Good Cheer was celebrated on New Year’s Eve with local foods as Champlain would have prepared them. 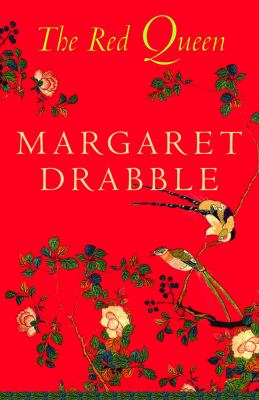 For a factual account of Samuel de Champlain consider Champlain’s Dream by David Hackett Fischer. Fischer presents a very attractive, humanist portrait of the explorer. The Order of Good Cheer, in addition to being a work of historical fiction, is also deeply concerned with the environment and contains a detailed look at the landscape. Other authors interested in the same idea will approach it from a more catastrophic point of view. Blind Night by Cordelia Strube deals with rainforest destruction and its effect upon the planet.

The novel’s style, the alternating time periods, is what we in the library world call a Multi-Period novel. As is the case here, parallels are drawn between the historical time period and today. Another example of this style of writing is The Red Queen by Margaret Drabble. Here we have a connection between an eighteenth century crown princess of Korea and a modern day Oxford academic.