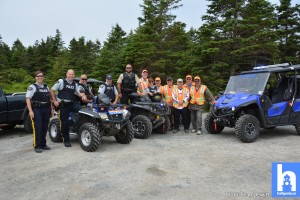 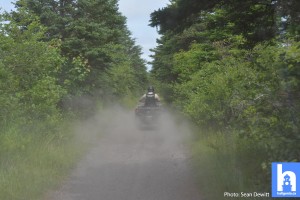 As stated by officials, over the past 8 years, serious and fatal accidents involving off-road vehicles in Nova Scotia has been on the rise. 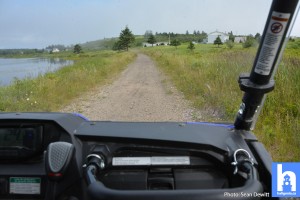 Factors in these serious accidents can be associated with speed, impaired driving, inexperience and/ or lack of proper safety equipment such as helmets. 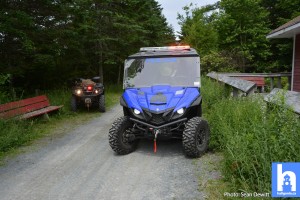 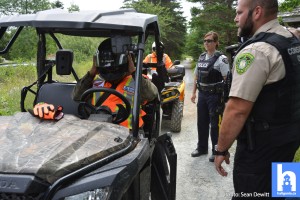 A newly licensed driver was issued a 24-hour driving suspension for operating an ATV with alcohol in their system.” 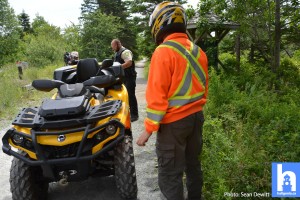 During the media event held in Seaforth, on the Blueberry Trails, the three agencies demonstrated proper use of safety equipment, discussed safety checks and safe driving, and demonstrated a sample of what a safety check would look like. 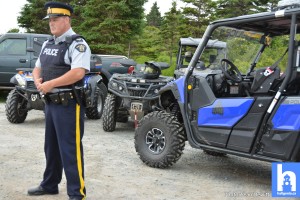 They explained that these checks are similar to street checkpoints, with impairment, vehicle safety and registration, and proper use of safety equipment is being observed by both the operator and the passengers of the off-road vehicle. 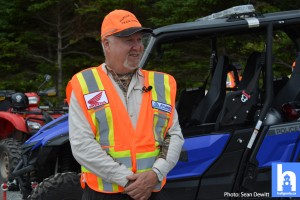 They are also looking to ensure that vehicles used on the trail are the correct vehicles to be used on trails. 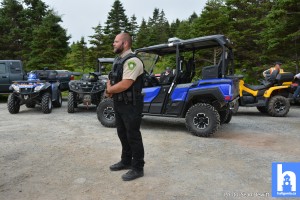 “Every year police in Nova Scotia respond to collisions involving ATV’s that result in serious injuries and fatalities,” says Cpl. Dal Hutchinson, Halifax District RCMP. “Avoid becoming a statistic by making smart decisions while out on the trails.” 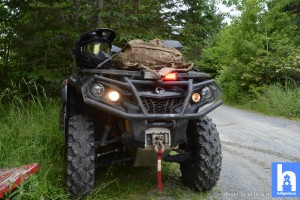 “Halifax District RCMP and Nova Scotia Department of Environment Conservation Officers will be partnering throughout the summer to conduct regular patrols to help keep the trails throughout the HRM a safe place for all users.” 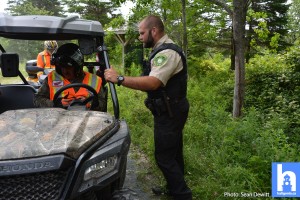 They would also like to remind everyone who uses the many trails throughout Nova Scotia to be aware of other users of the trails and be considerate for everyone’s enjoyment. Stay alert for hazards such as wildlife and other surprises that may appear while riding, Observe specific speed limits where applicable and most of all, have fun and be safe!

Staying safe on trails a priority as agencies team up for ATV awareness
https://haligonia.ca/staying-safe-on-trails-a-priority-as-agencies-team-up-for-atv-awareness-243284/