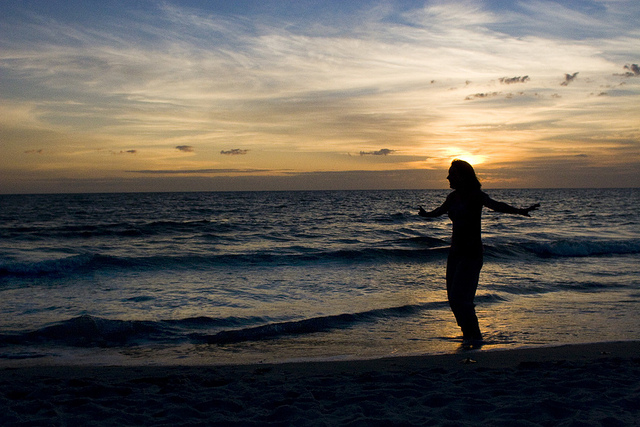 This is the 7th in a series of artist interviews based on the colours of the rainbow! It has been a fun and interesting project. What impact did each colour have on the individual’s life. What is the strongest memory or association with it. We all have our own unique attachments.

Today’s colour interview is with creative soul  Tee Iseminger,  a quirky writer and photographer who lives in Reno, Nevada. 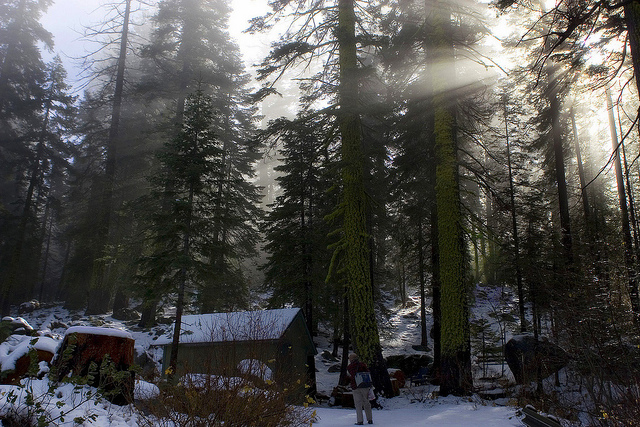 Tee has two children, a husband, two dogs and three cats. She runs, writes, dreams, and lives life LARGE. Tee is an adventure collector and inspires me to do more! Right now she is studying for her MA in Literature & the Environment. 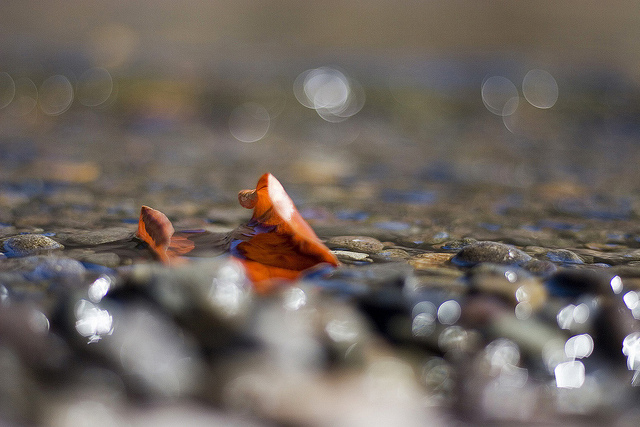 A lot of stories occur to Tee in colors, she writes in “tones” that way. Colour shapes the way we feel and remember things. You can find more of Tee’s work and thoughts on her Tumblr. Worth a visit! With no further ado, here are Tee’s colours!


Red: Right away red reminds me of Clifford, from Clifford the Big, Red Dog, one of my favorite book series when I was a kid. It also reminds me of my first suitcase, bright red canvas with big yellow flowers on it. I was four when I used it to run away from home the first time. I packed it, climbed out my bedroom window, and went and sat on the curb at the end of the road until a neighbor saw me and went and got my mother. That was just the beginning of many travels we had together.
Orange: Orange reminds me of the sand dunes at sunset just outside Alamosa, Colorado, which provide a backdrop to another book I’ve been working on, The Upside-Down Orange Ocean. The nucleus of the novel, and the village it takes place in, is a young autistic girl whose unique way of seeing the world was the basis for the title. It also reminds me of orange rescue tape, which we have copious amounts of hanging around from my husband’s days as a search and rescue tech.
Yellow:  Yellow makes me think of a photograph I took of my daughter when she was five or six, swinging at the playground in Albuquerque. The sun was dropping in the sky, and down there it’s just this enormous, magnificent, fiery thing. She was swinging between where I was standing and where the sun was setting, and I snapped a shot of her silhouetted perfectly, hair aflight, against all that blazing yellow.
Green: Just outside of Valdez, Alaska, we pulled over to the side of the road to take the dog for a walk, and instead ended up spending half the day hiking on the slopes above the road. The landscape was amazing, not just to look at but to be surrounded by,  even to feel physically. I used to think of Alaska as this very hard, cold place, lots of edges, lots of jagged, icy, scary things, and it can be sometimes from a distance. But once you get up close, it’s actually very soft. Under our feet there was such an endless carpet of soft, cushy, comforting green. Coming from Nevada, that was a big change.
Blue:  Lake Tahoe! Hands down. Nowhere else have I seen what must be just about every discernible shade of blue represented in the same field of vision. From turquoise near the shoreline to deep indigo way out there, with powdery blues and silvery blues and even some flat colonials and jewely royals depending on the light and wind on the surface. And then of course you’ve got the gray-blue and purple-blue mountains rising around it, and that deep, deep blue sky. Incredible.
Indigo/purple: Oooh, definitely my wedding night. My husband and I have a history with meteor showers; on our first real date we stayed up all night and watched the Leonids in November 2001, that was really the last good year. There were hundreds of them. A few months later we were out in mountains above Reno and saw a fireball break up in the atmosphere over our heads. Every year after that we’ve made it a trek out to watch the bigger meteor showers, so when we got married several years later, it seemed fitting to do it on the night of the Perseids. We held the wedding at a remote mountain campground in August, brought blankets to lay out for all of the guests, and we all laid by the fire to watch shooting stars. The first few Perseids started streaking across the horizon right about the time the sky was that rich, saturated purple. I’ll never forget it.
Violet/pink: This is a tough one. I’ve only come to appreciate pink in the last couple of years. Before that I would avoid it, shirk it, shun it, anything I could do to disassociate myself with it – I’m not even sure why, now – and so I don’t seem to have many strong memories associated with it. The one that comes to me, though, is the tiny, newborn “pinkie” mouse our dog brought in one afternoon. He found it in the driveway under our truck when we got home, and dropped it gently at my feet by the door. He was still alive, though just barely, as it had been snowing that afternoon and there was no sign of a nest or any other mice under there. We named him Harold, and did what we could, but he only lived a few days. I still have a picture of him on his towel in the shoebox. 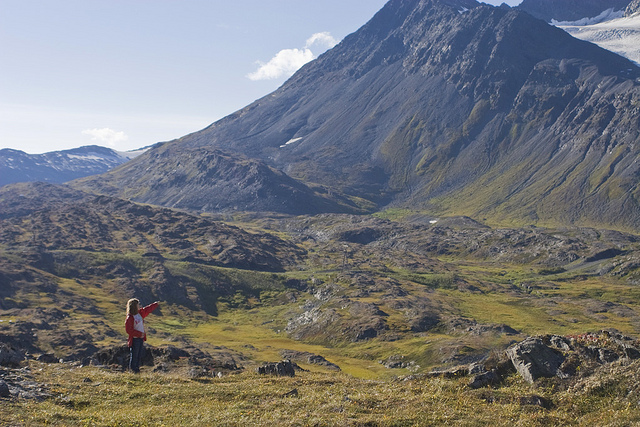