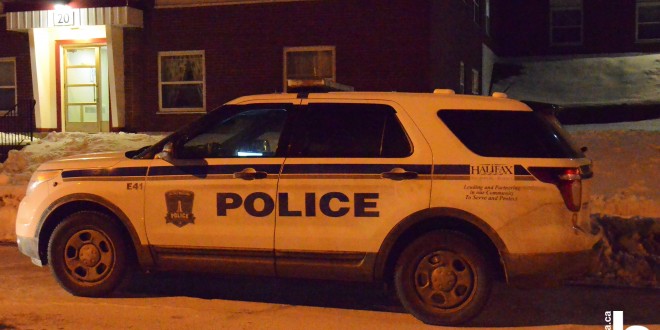 Teen Arrested after Stabbing in Dartmouth 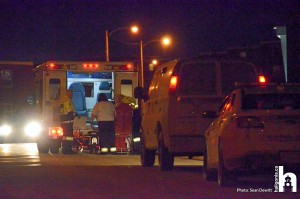 At 7:20 this evening Halifax Regional Police Patrol members responded to a report of a male having been stabbed in an apartment building the 0-100 block of Lakefront Road in Dartmouth. Responding members found the 20-year-old victim to be suffering from a stab wound. It has been learned a number of suspects forced their way into the victim’s apartment and assaulted and robbed him. One suspect brandished a baseball bat and another a knife and the victim suffered a stab wound during the incident. The suspects fled after relieving the victim of his cell phone and other personal effects. The victim was transported to hospital for treatment of his injuries, which were not life threatening. A 17-year-old male was arrested on Trinity Avenue in relation to the incident about one hour later but was later released without charge. The investigation is ongoing. This incident was not random in nature 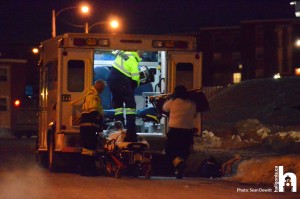