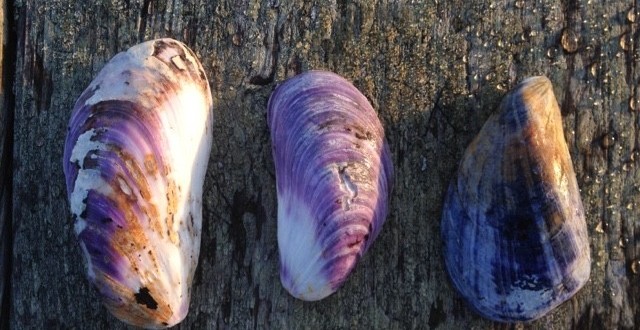 Tell me your Secrets…. 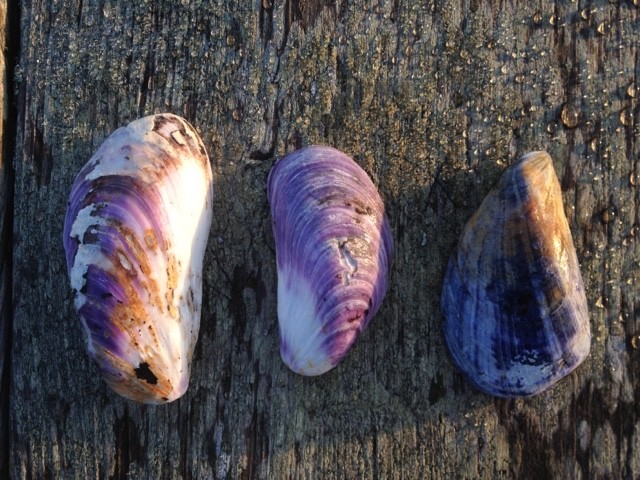 “I want to be with those who know secret things or else alone.” -Ranier Maria Rilke.
Secrets are intoxicating and alluring. People’s secrets tantalize us! Knowing a secret gives us power. Knowledge that has the ability to change something.That’s what secrets are….hidden keys, capable of unlocking good things or bad…  I like knowing secrets:) I won’t tell!
Listen, Do You Wanna Know A Secret.?... 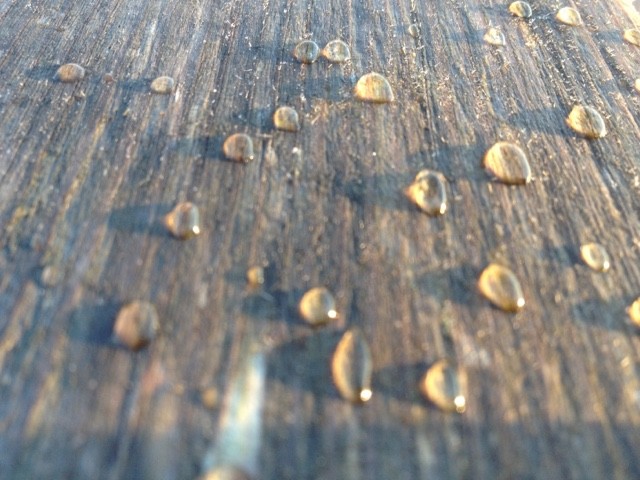 “And above all, watch with glittering eyes the whole world around you because the greatest secrets are always hidden in the most unlikely places. Those who don’t believe in magic will never find it.” – Roald Dahl 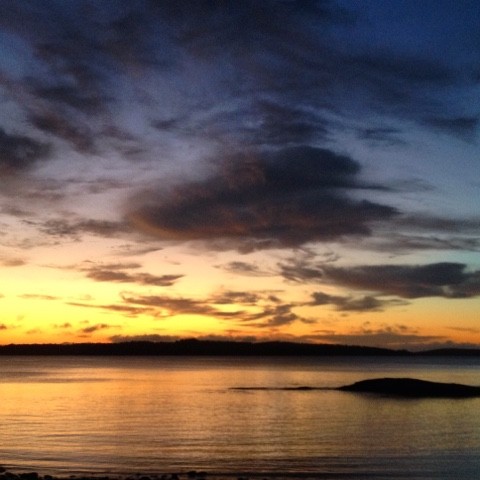 “Your visions will become clear only when you can look into your own heart. Who looks outside, dreams; who looks inside, awakes.” -C.G.Jung

“Man is not what he thinks he is, he is what he hides.” -Andre Malraux

“Secrets had an immense attraction to him, because he never could keep one, and he enjoyed the sort of unhallowed thrill he experienced when he went and told another animal, after having faithfully promised not to.” -Kenneth Grahame, The Wind in the Willows 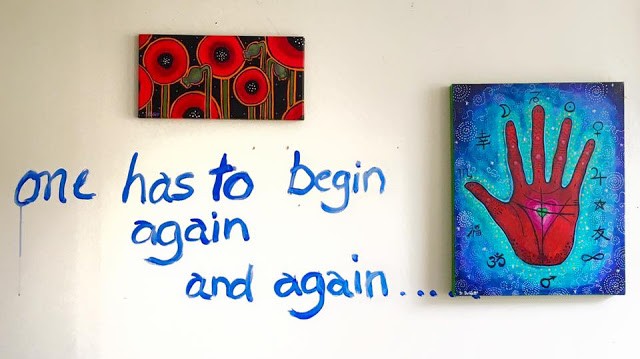 An artist and mum to a beautiful daughter. I live in the gorgeous province of Nova Scotia, Canada and write about bits and pieces of my life. Alice is the name of my grandmother, who was an amazing business woman and Paris is a city we LOVE. Art and tea are necessities! 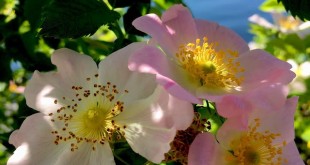 July BOGO and other thinjgs….. 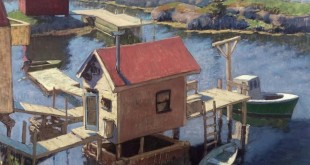 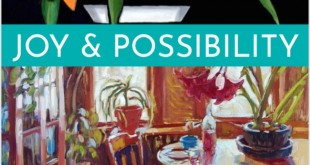 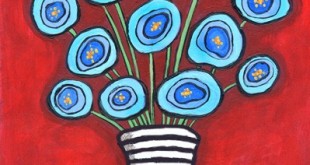 Advice to Keep it Simple 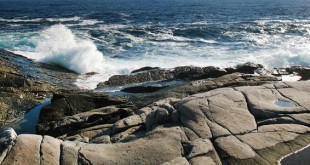 Almost March..... thank goodness! I've been deep in the depths of "elder care"and then once the storm settled.....I got sick!  Really sick. Sick enough that it scared me. I think I was so worried, stressed and tired with all of it and at...