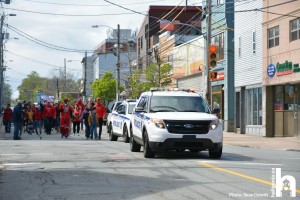 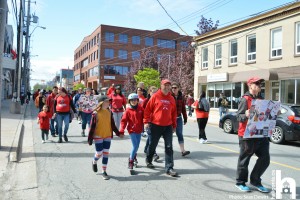 A large crowd joined the march to show unity in our communities, and to denounce violence in any community. 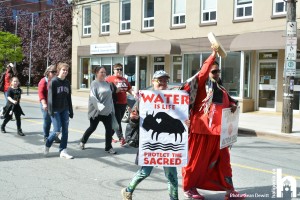 The rally is to show a shared determination and show of support to the victims that survived violence, and bring hope to the families that have lost loved ones to violence. 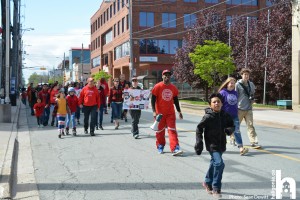 The march is also a show of hopes that one day change will come, and they are calling on everyone to help make that a reality. 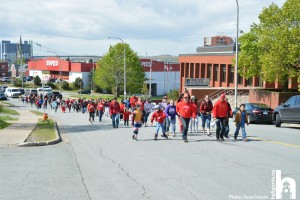 Marching from Duffus down to the Parade Square, the crowd loudly chanted and cheered as support from onlookers cheered on. They shared a determined energy with those as they passed by. 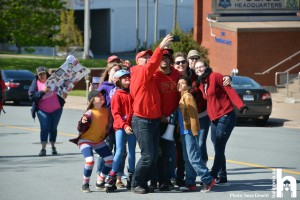 Once at the Square, guest speakers said their peace on how violence has affected them, directly or indirectly.  The crowd paid close attention to all who spoke. 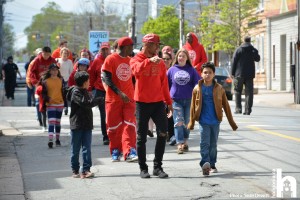 Police who escorted the rally were seen nodding and applauding as the crowd showed their courage and support to all those violence has affected. 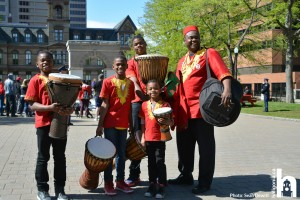 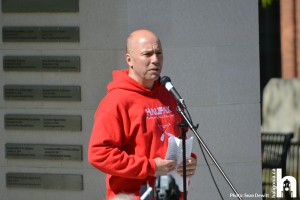 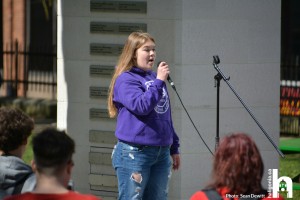 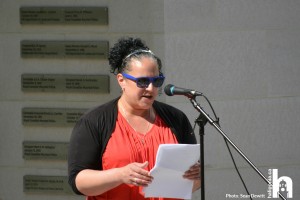 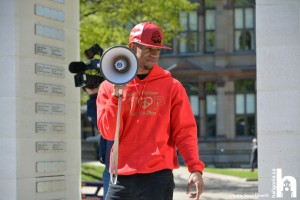