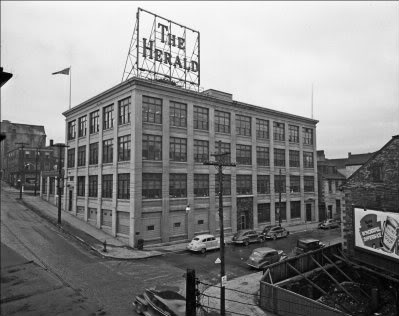 The Chronicle Herald not only has the highest circulation in Atlantic Canada, it is the largest independently owned newspaper company in Canada.

The paper was founded in 1874 as The Morning Herald, and only 800 copies of the first issue were produced. There were five other daily newspapers in a city of only 30,000, but the Herald stole the hearts of Nova Scotians by identifying with the causes of average citizens – the miners, farmers, and fishermen.

The Chronicle Herald: Large and in Charge
https://haligonia.ca/the-chronicle-herald-large-and-in-charge-99503/