The Seahorse has been in the news lately as its owner prepares to move the decades-old tavern into its new north-end location, but how much do you really know about the dingy, awesome basement bar we’ve all come to know and love over the years?

Let us enlighten you on a few fun facts: 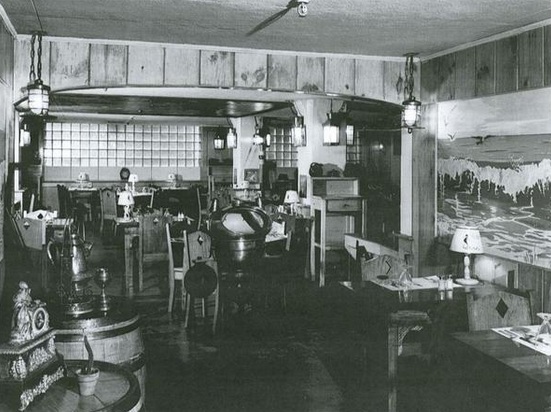 Any of you remember when the Seahorse looked like this?

The Seahorse opened in 1948 — that’s 66 years ago! At that time, they charged a mere 25-30 cents a pint (I wonder if they were sloshing around a prehistoric version of Horsepower back then?)

Oh, and get this: the Seahorse was Halifax’s first bar to open its doors after prohibition ended in Nova Scotia (an eight-year dry spell that came to a close in 1929).

The day they opened, 50 people had come in to drink by 10:20 a.m. (I’m sure it was 5 o’clock somewhere) and they couldn’t keep the beer cold because it was selling out so fast.

You might want to grab a pint at the Argyle St. pub before its doors are closed up for good!

The Seahorse was the first tavern in Halifax to open after prohibition
https://haligonia.ca/the-seahorse-was-the-first-tavern-in-halifax-to-open-after-prohibition-99501/