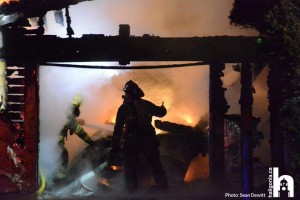 As a tribute to the firefighters who risk their lives to keep Canadians safe, the Honourable Ralph Goodale, Minister for Public Safety and Emergency Preparedness, announced the formal establishment of Firefighters’ National Memorial Day. 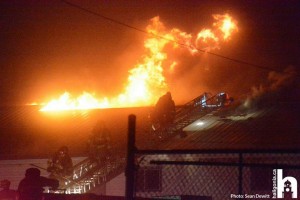 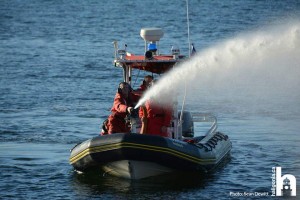 The second Sunday in September of each year is now designated in memory of firefighters who have fallen in the line of duty. On that day, the Canadian flag will be half-masted on all federal buildings and establishments. 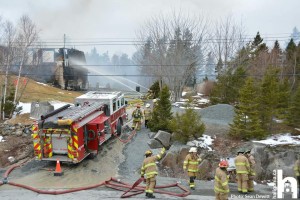 The Government of Canada recognizes the dangers firefighters often face when carrying out their duties, and the ultimate sacrifice of firefighters who have given their lives in the line of duty. 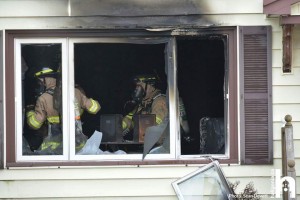 Firefighters’ National Memorial Day will commemorate their courage, their selflessness, and their unwavering commitment to serving our communities.

“Firefighters put their safety on the line in service to Canadians. Firefighters’ National Memorial Day will allow us to commemorate those who have made the ultimate sacrifice, and with the new grant program created in our last Budget, we will demonstrate our support for their loved ones on a national scale.”

“In honour of Canada’s fallen firefighters and on behalf of their families, we are truly grateful for the proclamation to name the second Sunday of every September, the date of our annual ceremony, as ‘Firefighters National Memorial Day.’ We sincerely appreciate the efforts of Prime Minister Justin Trudeau and Minister Ralph Goodale who have demonstrated our government’s appreciation of the sacrifice and commitment of firefighters in this country, and what they do for their local communities.” 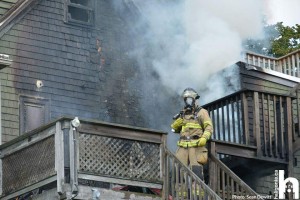