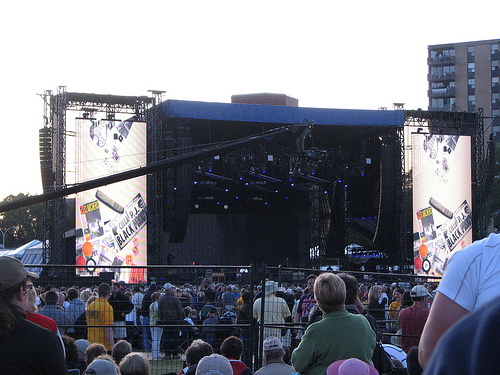 Though it's been months since the concert scandal that rocked City Hall, headway to rectify the oversights that led to the debacle has been slow-moving. In an article from the Chronicle-Herald, the newspaper states that 20 percent of the recommendations for improvement and transparency made by Auditor-General Larry Munroe have been implemented.

Only 11 of the 54 recommendations have been completed with 38 in progress and another 5 with no action taken, says the Herald. Of the 54 recommendations the one that looks at addressing the role of City Council in special events negotiations is of foremost importance. Also, a new contract defining the relationship between the City and Trade Centre Limited is being worked on.