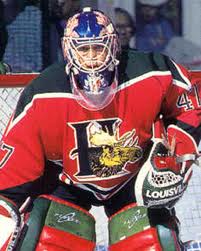 The trouble in Moose Country
https://haligonia.ca/the-trouble-in-moose-country-29284/