[I’m vouching for werewolves for the moment, until vampires become good and creepy again. You can throw your support towards either side at (un)Death-Match.]

Twilight has made a bold attempt to turn vampires into wimps, and with that mopey sequel in theatres, werewolves are getting the pre-teen treatment, too. Alas. I fear for the youth of today.

For your benefit, here are some facts you should know about werewolves: 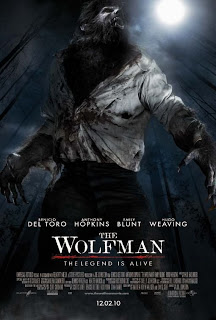 If you agree with the statements above… then read on! Here are a few of my favourite werewolves in television and film. 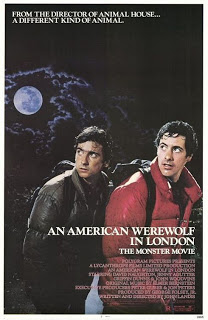 1. An American Werewolf in London
We have many things to thank John Landis for (and a few things to loath him for). My personal favourite of his is An American Werewolf in London, which successfully merges horror and comedy to create a really fun film. Two American backpackers are travelling around the UK when they’re attached by a mysterious beast. Don’t go out to the moors at night, OK? 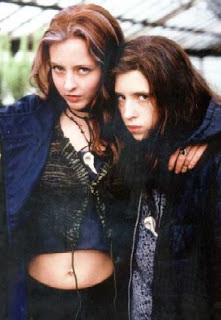 2. Ginger Snaps
Growing up sucks! Two creepy sisters, Ginger and Bridgitte, are having fun being morbid and stuff when A) Ginger gets her period for the first time and B) Is subsequently bitten by a werewolf. Isn’t puberty the worst? As Ginger gets scarier and scarier, her sister tries to find a way to cure her. Awesome Canadian film! 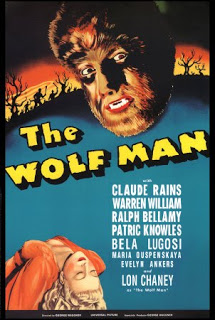 3. The Wolf Man
This film is like the Holy Bible of werewolf flicks. It introduced the notion that a silver bullet can kill a werewolf, that they are forced to change under a full moon, and that they are supposedly marked with a pentagram. Lon Chaney Jr. portrays a man who goes to visit his ancestral home when he is attacked by a werewolf. His performance in this film is chock full of guilt and torment, leaving the audience more sympathetic than scared. The make-up in this movie is ridiculous, especially when you account for it being 1941 and all. 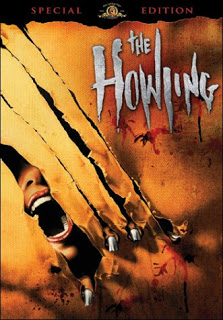 4. The Howling
Joe Dante, I love you! Please do a sequel to The ‘burbs. Another great 1980s werewolf movie. A TV news anchor heads to a commune-esque clinic to take a break after being traumatized by a serial killer. Fun party, right? NOPE. Straaaaaaange things happen once she arrives. What she doesn’t know is that there is a “den” of werewolves nearby… dun dun DUNNNN. 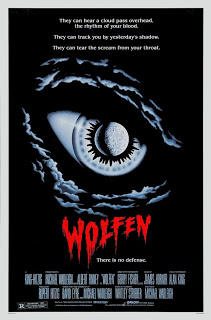 5. Wolfen
OK, so they’re not really werewolves… just really smart wolves who decide they’re hungry for MAN FLESH. Features kind of heavy-handed social commentary and views of urban decay in New York City. If that doesn’t interest you, your boyfriend Edward James Olmos is in it. 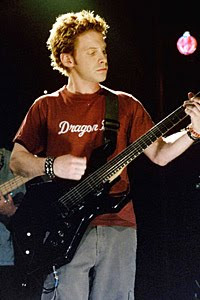 6. Buffy the Vampire Slayer
Seth Green plays an introspective teenager named Oz who plays lead guitar in Dingos Ate My Baby and turns into a werewolf every once in a while. By dating Willow the witch, he becomes part of the Scooby Gang until things go decidedly bad and he leaves town. Oz is mostly well behaved and only occasionally eats people. 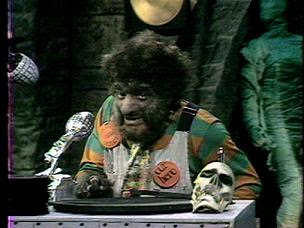 7. The Hilarious House of Frightenstein
This amazing 1970s Canadian kids show had a cast of creepy characters, but The Wolfman stood out for me as being the best. The guy has a bunch of things going for him… he’s a DJ, he gets to listen to Sly and the Family Stone all day, sports a fashionable beard, and has excellent dance parties with Igor. Lucky. 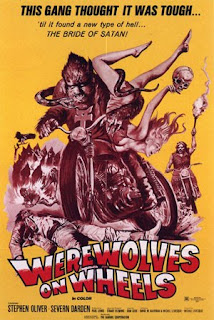 8. Werewolves on Wheels
A biker gang smashes up the monastery of some Satan-worshipping monks. OH NO! But the monks have a trick up their sleeve, as they have turned one of the biker chicks into a werewolf via their evil powers… with dire results, mwahahha. 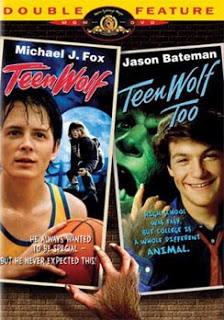 9. Teen Wolf and Teen Wolf Too
Michael J. Fox is an average guy, but then he turns into a werewolf and is a BASKETBALL STAR and A TOTAL STUD. But what he wants most is to be normal. Sigh.
Jason Bateman stars in the so-bad-it’s-kinda-good sequel with basically the same plot. Except he’s in college. And the sport is boxing. OK. 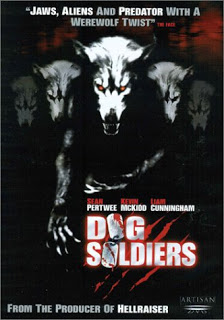 10. Dog Soldiers
British soldiers are on a training operation in Scotland, which, unfortunately, is overrun with werewolves. And the full moon is rising. Well, darn it. The soldiers fight for their lives as they attempt to live through the night. A pretty tense movie with lots of jumpy moments.