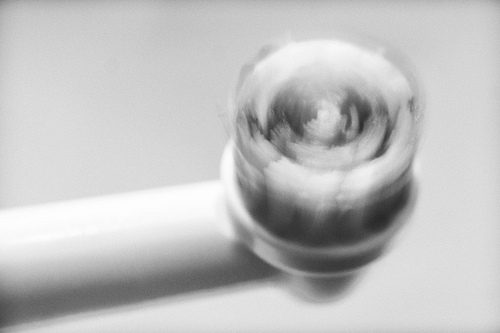 Colgate users have gotten more than an explosion of minty flavour recently as the brand's battery-operated Motion Electric Tootbrush is currently being recalled after nine people in Canada reported that the device exploded in their hands.

Global Maritimes states that the first incident in Canada was reported by a Montreal man back in March and Health Canada says that of the eight other people affected by the exploding product there were no serious injuries. Representatives for Colgate are urging consumers who have the Motion Electric product to discontinue using it. The toothbrushes are no longer licensed for sale in Canada.

Do you have an interesting product malfunction story Haligonia? We want to hear it. Read the full article here: http://www.globalmaritimes.com/recall/6442513896/story.html