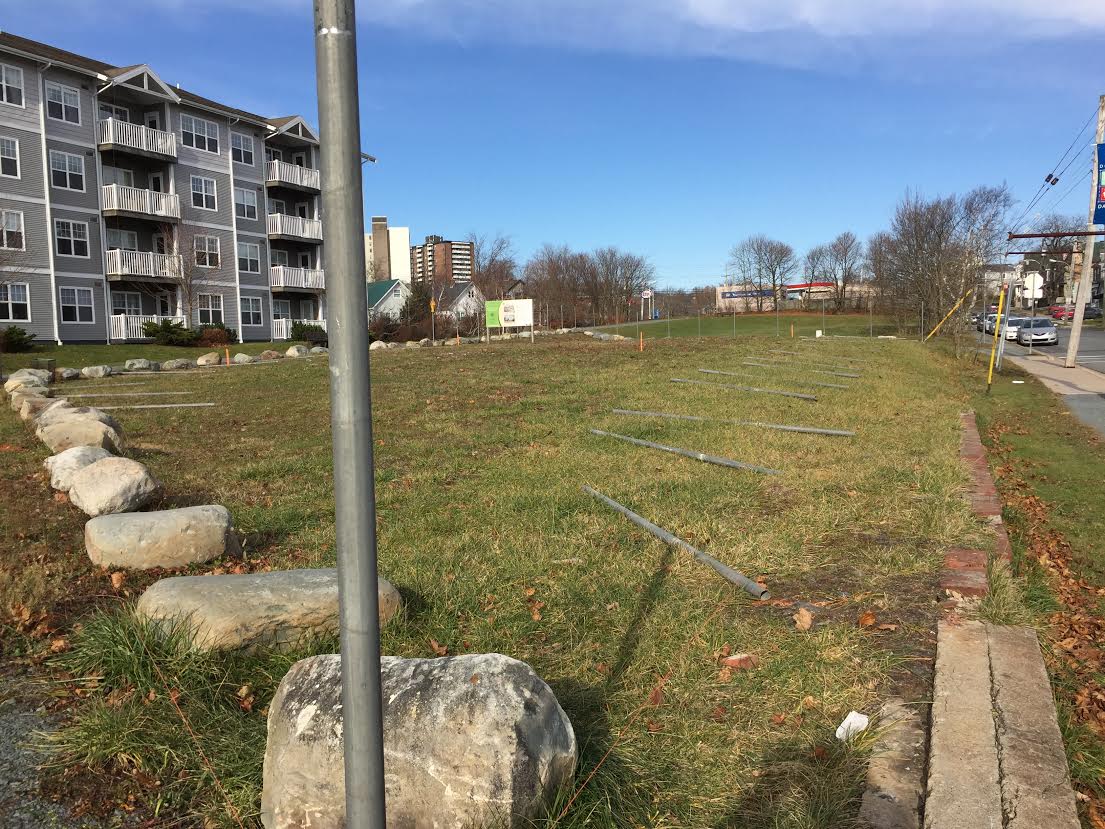 History is being unearthed right now in downtown Dartmouth.

“This project has been a long time in the making and a lot of people have worked hard to bring it to this point,” says Hart, a former teacher and chief education curator at the Nova Scotia Museum, and a long-time volunteer with the Shubenacadie Canal Commission. “It’s an area of huge cultural and historic importance to Dartmouth, and one that’s of wider interest as well.”

The Greenway project is important both as a walking trail that will serve to connect Dartmouth’s Waterfront Trail with the Shubenacadie Canal Lakes Trail, and as a site of interpretation for Dartmouth’s historic marine rail system , circa 1862.

On the site there will be several constructed features including re-creations of the inclined plane/marine railway, the power house and the turbine chamber.

The life-sized re-creation of the wooden cradle that transported vessels along a set of tracks over a distance of over 1200ft from Dartmouth Cove to Sullivan’s Pond has already been built and is in storage. It’s scheduled for placement next spring. Students at the Nova Scotia Community College prepared the plans that were used in the construction. 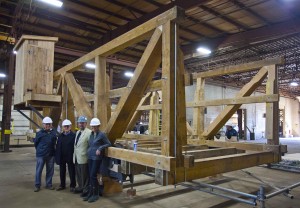 The power house will also be a full-sized structure, and will be situated over the original turbine chamber that powered the railway, and later was used in the Starr skate factory. (Read Graeme MacDougall’s piece on Starr here.) 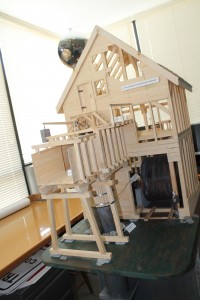 Model of the power house

“I think we will be sharing technology that is easy to understand, but exciting to see,” says Hart.

“We want people to get a glimpse of Dartmouth that was once, in a sense, the industrial part of Metro, and I think people are going to be just fascinated by it.”

Trails plus tales: What to expect on the Shubenacadie Canal Greenway
https://haligonia.ca/trails-plus-tales-what-to-expect-on-the-shubenacadie-canal-greenway-100994/