Get Air is opening an indoor trampoline park on Windmill where Brewdabakers was, still some conflict on the date of opening but it appears it will be open for July.

Prospectors Pub at Larry Uteck opened it’s where the Woody’s was, and is run by the former owners of Oakmount Station.

Well Pizza Delight on Spring Garden is staying put and has changed owners. The plan to switch it to East Side Marios was scuttled by non compete clauses and other legalese, so now ESM can’t open DT for 2 years because of who owns the franchise rights. 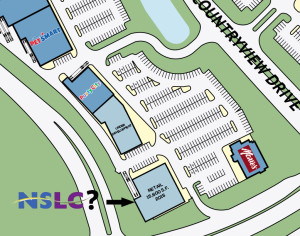 RUMOUR: The NSLC is leaving Mic Mac for Dartmouth Crossing and building a new outlet across from Moxie’s by Fall. Unconfirmed by NSLC but have heard from a few other sources.

Sad to see the Pete’s in Wolfville closed, it was such a beautiful retail space.

Tony’s Donair opened on Grafton St. this week at the back of The Dome where Pizza Pizza was.

Aritizia has an open date of June 3rd set , while Browns Shoes in Halifax Shopping Centre opened this week

Humble Pie/Lemon Dogs  soft opened for a lunches this week,  their savoury delicious meat pies and hand made lemonade are now available King at Ochterloney,Downtown Dartmouth.

The old Needs on Victoria is being converted into a fertility clinic.

T-Dogs a new hand crafted sausage and wiener cart is coming to Halifax, 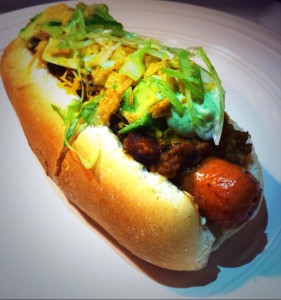